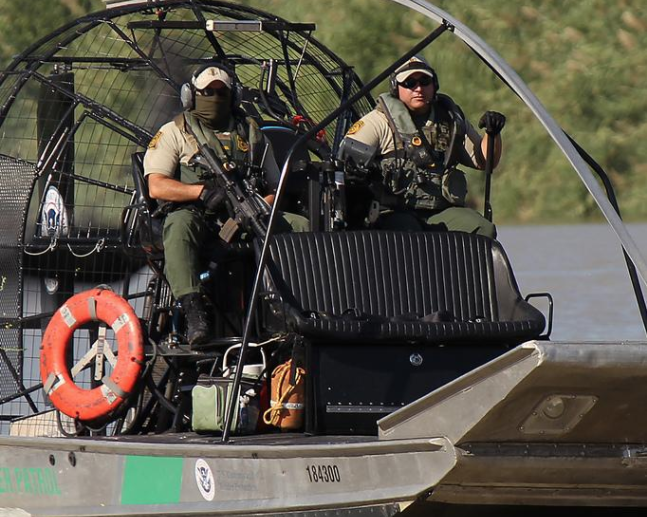 In reaction to the Trump administration's anti-immigration policies, the Oakland City Council voted Tuesday night to ban companies that bid on construction contracts for Trump's wall along the U.S.-Mexico border from also doing business with the city.

But during the same meeting, the council also approved a five-year, $1.27 million contract with a company that is owned by another corporation that supplies the U.S. Border Patrol with weapons, body armor, and other supplies used to track, arrest, and deport migrants.

The contradiction illustrates how difficult it is for cities to purchase police equipment while also pursuing sanctuary policies that buck federal immigration enforcement.

City officials selected Vievu to outfit the Oakland police with 800 body cameras that will be used by officers to gather evidence of crimes and ensure cops are following department policy. Body cameras, which all Oakland patrol officers currently wear, have been linked to a reduction in reported use of force and are used to detect racial bias in traffic stops. OPD commanders say they're crucial tools for modern policing. 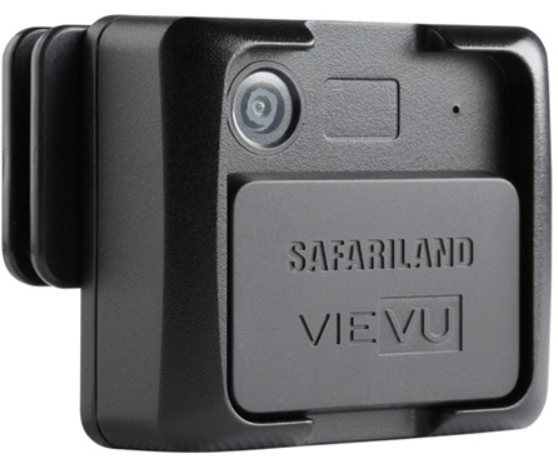 But since 2015, Vievu has been owned by the Safariland Group, a conglomerate based in Jacksonville, Fla. Safariland's other brand companies supply weapons, armor, and equipment to federal agencies charged with arresting and deporting undocumented immigrants.

For example, the Border Patrol has purchased ammunition from the Defense Technology Corporation, a Safariland subsidiary that specializes in less-lethal weapons like rubber bullets, ball grenades, and CS gas. This includes 40mm round less-lethal bullets, chemical irritant sprays, batons, and leather belts purchased directly from Safariland and its various brand companies, according to federal contract records.

In fact, Safariland even makes a "Border Patrol Belt" especially designed for the agency.

The Border Patrol has also purchased armor for boats and vehicles used to patrol rivers and roads along the U.S.-Mexico border, as well as personal body armor from another Safariland brand called Protech Armored Systems.

Protech also manufactures guard booths and advertises them as being appropriate for installation at border crossings. Much of the company's business is with prisons, nuclear power plants, and other high-security sites.

Safariland even sponsors a shooting team that competes in firearms marksmanship competitions. Past members of the team include Border Patrol agents.

The contract with Vievu doesn't appear to run afoul of Oakland's newly enacted ban on contracting with companies that also work on the border wall, however, because neither Vievu nor any other Safariland brand company has bid on that specific project.

But had Oakland officials avoided Vievu because of it's parent company's relationship to the border patrol, they would have had few other options for purchasing police body cameras.

That's because Taser International, the other company that bid on the Oakland body camera contract and reached the final round, directly sells electronic stun guns to the border patrol, according to federal contract records.