1. The Air Force admitted that it failed to block Texas mass killer Devin P. Kelley from buying the weapons he used to murder 26 people at a church on Sunday, The New York Times$ reports. Under federal law, the Air Force could’ve prevented Kelley from purchasing guns legally because he was court-martialed for domestic violence after he cracked the skull of his young stepson in 2012. The Air Force, however, failed to enter Kelley’s name in a federal database. Witnesses to the mass killing said Kelley systematically shot young children to death at the church at close range, the AP reports. 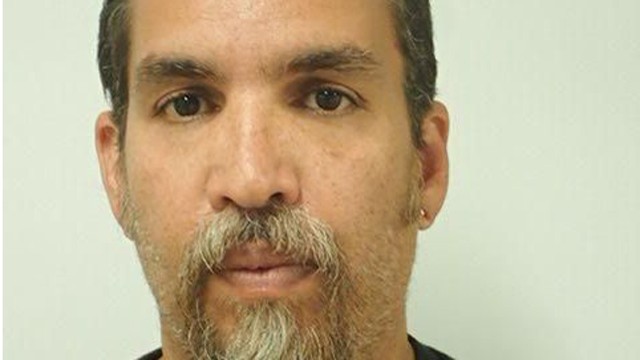 2. Ghost Ship master tenant Derick Almena said in a jailhouse interview with KTVU that the owners of the Oakland warehouse, the Ng family, share the blame for the massive blaze that killed 36 people last December. Almena said he jury-rigged electricity to the warehouse after a transformer blew and the Ngs refused to pay for repairs. Prosecutors have not charged the Ngs with any crimes; Almena faces 36 counts of manslaughter.

3. UC Berkeley Chancellor Carol Christ said the cash-strapped university will help pay the huge stadium debt on Memorial Stadium, reports Nanette Asimov of the San Francisco Chronicle. Christ has yet to identify exactly how the financially troubled university will help pay for the debt but indicated that the funds may have to come out of academic programs. The total debt on the stadium, which was recently refurbished, is nearly $500 million.

4. ICYMI: Brian Hofer, chair of the Oakland Privacy Commission, along with seven other city residents, filed an official complaint against Police Chief Anne Kirkpatrick, alleging that she repeatedly made false statements about a federal immigration raid in August in which she authorized Oakland police to assist ICE agents. Kirkpatrick has said that OPD was helping in a criminal human trafficking investigation, but ICE has filed no criminal charges in the case.

5. And Bay Area transportation officials may restrict more carpool lanes in the region to vehicles with three or more people because HOV lanes are overcrowded, reports Michael Cabanatuan of the San Francisco Chronicle. The three-person mandate may apply to Interstate 880 in the East Bay, Highway 237 in the South Bay, and Highway 101 on the Peninsula.