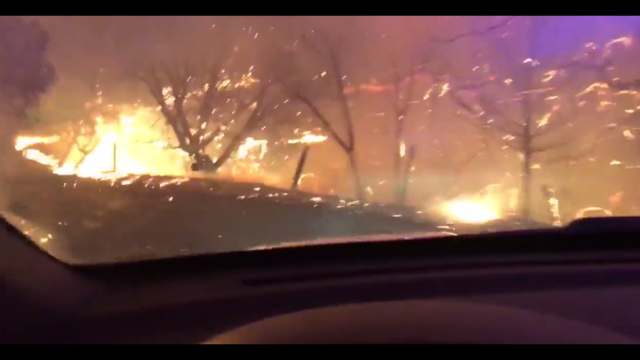 1. The death toll from this week’s fires in Northern California has reached 17, and more than 500 people are still reported missing, the San Francisco Chronicle reports. More than 170,000 acres have burned, and some fires are spreading, forcing additional evacuations in Sonoma, Napa, Solano, and other counties. Dangerous and gusty winds forecast for this afternoon prompted the National Weather Service to issue another red flag warning for the North Bay.

2. This week’s fires have created the dirtiest air in modern Bay Area history, reports Denis Cuff of the East Bay Times$, citing reports from the Bay Area Air Quality Management District. “We are reporting the worst air quality ever recorded for smoke in many parts of the Bay Area,” said Tom Flannigan, spokesman for the air district. Soot readings in the region have reached very unhealthy or hazardous levels.

3. The Ninth Circuit Court of Appeals has upheld an Alameda County law that bans gun shops from being within 500 feet of schools, liquor stores, and residential neighborhoods, reports David DeBolt of the East Bay Times$. The court ruled that the constitutional right to own firearms does not extend to selling them. The county law was challenged by a San Lorenzo gun store.

4. And crews found what appear to be human remains in Alameda while doing earthquake retrofit construction work on old Alameda High School, reports Peter Hegarty of the East Bay Times$. Investigators think that the remains may be Native American. The school was built in 1925.