The Golden State Warriors paraded for the second time in three years in downtown Oakland yesterday. Players rode by in topless busses, paired with teammates and families, along with coaches, members of the team's ownership group, and of course the odd ambassadorial pairing of Mayor Libby Schaaf and MC Hammer. Somewhere near 1 million fans lined the parade route through downtown and to the Henry J. Kaiser Memorial Auditorium, where a rally was held.

Warriors' fans belief that their team could win a championship was crystalized after 2015's victory. But this year, the team and its fans had much to prove after the devastating loss to the Cleveland Cavaliers in 2016.

This championship, and its ensuing celebrations, felt much more redemptive, and pointed at their fiercest rivals, led by Lebron James. Warriors forward Draymond Green embodied this mood with a T-shirt that read "Quickie," the "Q" shaped in a nod to the Quicken Loans Arena, where the Cavs play, and also a reference to the relatively brisk five games it took the Warriors to reclaim the Larry O'Brien trophy.

Green was also the highlight of the rally, where he took the stage dancing to Vallejo's SOBxRBE hit "Anti," before some choice words on the topic of "Superteams" and praise for Warriors general manager Bob Myers. 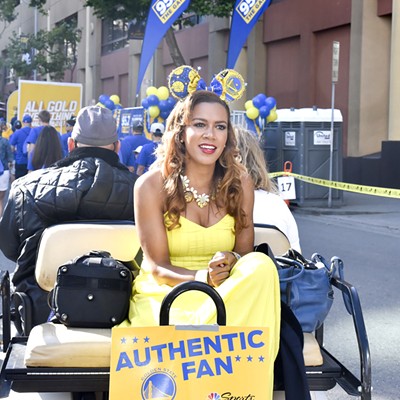 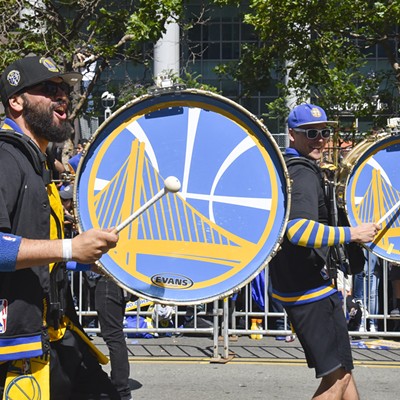 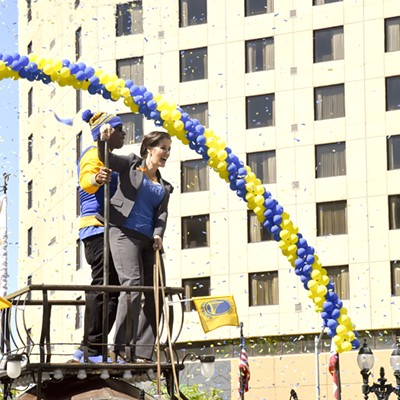 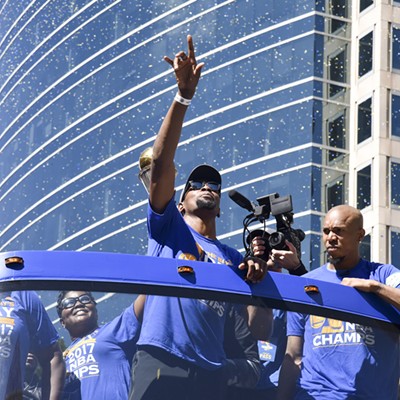 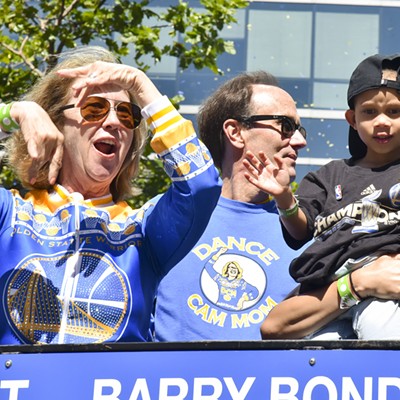