Women-Led Mosque to Open in Berkeley 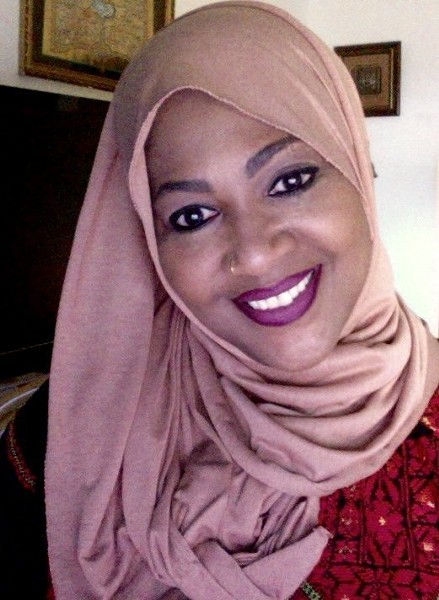 Rabi’a Keeble has long been frustrated by the way Muslim women are often sidelined in mosques. So, this Friday, she’s opening a mosque in Berkeley run entirely by women.

The Qal'bu Maryam Women's Mosque aims to provide an inclusive prayer space, open to anyone, but with women-led prayer services. Its mission is similar to that of the Women's Mosque of America that opened two years ago in Los Angeles — the first women-only mosque in the country.

Women are frequently required to enter back doors of mosques, or are tucked away in separate buildings, balconies, or basements. “From the board to the Imam, everything is male, and everything is filtered through that experience,” Keeble explained.

Sarah Bellal, president of UC Berkeley’s Muslim Student Association, noted that not all women are keen to break tradition, however. Keeble said this is one of the main challenges she’s faced while encouraging people to join Qal’bu Maryam.

Berkeley’s MSA holds its own Friday prayers on campus without gender divides, though it continues in a tradition of male-led prayers.

Qal’bu Maryam’s Friday prayers will be hosted at the Starr King School of the Ministry, a multi-religious seminary where Keeble received her graduate degree.