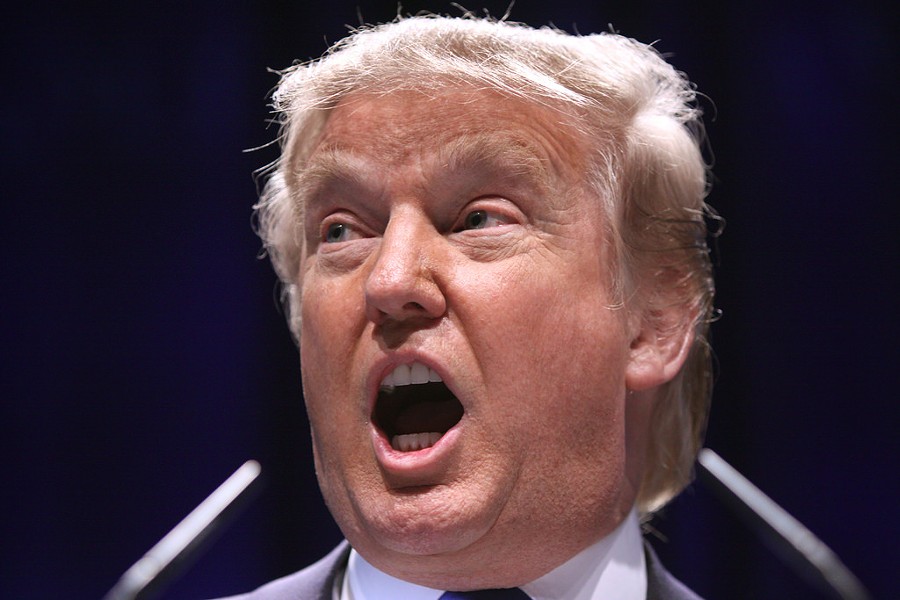 Immigrants in the Bay Area are so worried about President Trump's forthcoming immigration policy that they're opting out of health-care coverage, this according to several local officials, including the head of Alameda County's health-services department.

This rumor of a new executive order targeting immigrants is causing consternation and panic in the East Bay. Rebecca Gebhart, interim director of Alameda County Healthcare Services, even confirmed to the Express this week that she's heard Trump's order might force governments to turn over patient Medicaid data to Immigration and Customs Enforcement.

Because of this, “some [patients] are trying to disenroll from MediCal, because other family members are undocumented,” Gebhart explained.

The county has responded by putting up posters in its clinics, advising patients that they will continue to see everyone, regardless of immigration status.

“I don’t know if they can do that,” Gebhart said of giving Medicaid-enrollment data to ICE. But families are scared, she admitted, and not seeking health care when they should, because of fear of deportation, is dangerous. “The county is looking to support policies that keep families together. We don’t want kids to be separated from their parents.”

Alameda County Supervisor Wilma Chan also confirmed that she's heard a similar rumor of an upcoming “public charge” order, which would subject any non-citizen who uses public benefits to deportation.

“Public charge” refers to legal immigrants residing in the United States, such as those with green cards or visas. “They’re just waiting the five years” to secure citizenship, Chan said. She confirmed that the term is applied to all non-citizens, including those who are paying taxes to the government.

Some fear that the only reason these orders haven’t been issued yet is that Trump is mired in political crisis, and so busy disentangling himself from his previous executive orders, that he hasn’t had time to issue new ones.

Chan said that all county providers and clinics have pledged not to cooperate with such orders. Nevertheless, she confirmed that there is a panic among those potentially affected, so much so that some are disenrolling from MediCal for fear of being deported if they stay.

She also said the county has obtained $1.5 million for legal defense of these cases. “The good news,” she added, “is that we have a history of believing that health care is a right and of standing up for immigrants’ rights.”

Alameda County has between 60,000 and 90,000 legal residents who are non-citizens, an unusually high proportion of the population.

Anthony Wright, director of the California Consumer Advocacy Coalition, acknowledged that he also had heard “draft leaks” of the so-called “public charge” order. He called it a misuse of the public health system.

“It would be a problem for all of us if a part of the community felt they couldn’t go and get checked for a health problem,” he said. health-care system for immigration purposes.

He also questioned whether such an order would be lawful. “There are legal limits to what can be done,” he said.