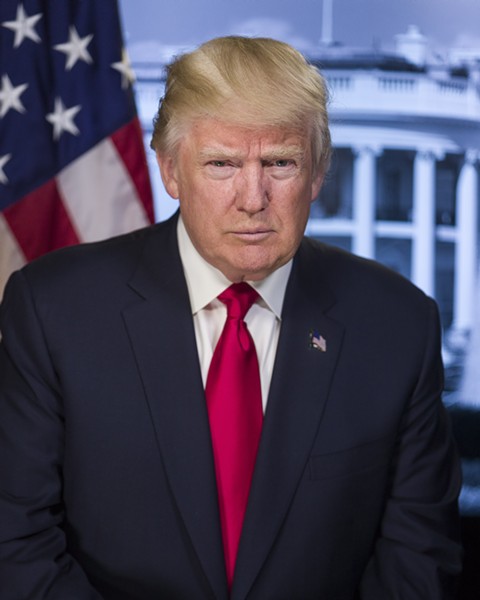 But what exactly is Trump cutting by removing funds from cities that do not assist the feds with enforcement of immigration laws?

His order only specifies that law enforcement grants will be exempt. That means the Trump administration can continue sending several billion a year to local police agencies. But it appears that healthcare, housing, infrastructure, disaster preparedness, and other programs face the chopping block.

Here's a list of some City of Oakland programs funded by the U.S. government that could be weakened or eliminated if Trump's order is fully executed.
In response to Trump's threatened cuts, Oakland Mayor Libby Schaaf issued a statement today along with San Jose Mayor Sam Liccardo, San Francisco Mayor Ed Lee, and Berkeley Mayor Jesse Arreguin.

"The Bay Area stands united against this White House’s morally bankrupt policies that would divide families, turn our nation’s back on refugees in need, and potentially thwart the efforts of nearly one million productive young people who are on a legal path to citizenship," said Schaaf. "Oaklanders rely on $130 million in federal funding for everything from early education programs like Head Start to getting officers out of their cars and onto our streets at a time when community policing is so desperately needed. We will not allow this president to play politics with our safety and security."