Operator of 'Ghost Ship' Lived Inside Site of Oakland Warehouse Fire with Wife, Children, Was on Probation

A previous landlord, who owns a different Fruitvale warehouse where Almena leased space, filed an eviction lawsuit against him in 2014. 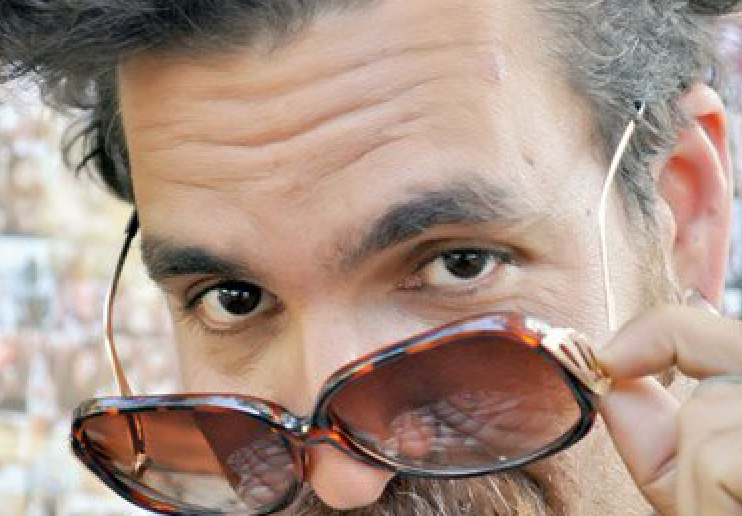 Derick Ion Almena was the man behind Ghost Ship, the venue inside the Oakland warehouse where a deadly fire killed at least 33 people late Friday night. Friends say he's an important, if contentious, figure in the East Bay underground arts and music scene. Former-friends criticized him for allegedly living inside the warehouse with his wife and children. And Almena also has a history of run-ins with the law.

Currently, Almena is on probation for receiving stolen property. Other court records indicate that he has been embroiled in legal disputes in recent years with friends, including two attempted restraining orders against him last year.

And a previous landlord, who owns a different Fruitvale warehouse where Almena leased space, filed an eviction lawsuit against him in 2014.

Almena's whereabouts are currently unknown. The Express has been unable to contact him, and he did not respond to phone calls or messages on social media. Two sources close to the arts collective inside the warehouse told the Express that they hear he has left Oakland.

Court records show that he Almena was charged with a felony for possessing stolen property in January 2015. The District Attorney's office allowed Almena to reach a deal, which had him serve only two days in county jail. His probation term runs until January 2019.

Just months before being charged for possession of stolen property, Almena was hit with an eviction lawsuit seeking that he and a co-tenant vacate property located at 4701 San Leandro Street in Oakland.

Almena was also sued by former friends who for alleged "harassment." According to court records, in January 2015 two different individuals sought temporary restraining orders against Almena alleging that he was harassing them. The declined to speak to the Express regarding the harassment.

Almena filed for a restraining order against a person named Shelly Porter in February 2015.

The Express was unable to determine the details of the harassment allegations and the District Attorney's office did not immediately provide records.

At a press conference this afternoon, Oakland Mayor Libby Schaaf confirmed that the Oakland police have opened a criminal investigation regarding the warehouse fire. She also confirmed that a team of investigators from the District Attorney's office are on scene.

Schaaf said that crews searching the charred building are preserving evidence in case the DA decides to criminally prosecute the landlord, Almena, or anyone else.

Teresa Drenick of the Alameda County District Attorney Office confirmed for the Express that the District Attorney's Office has activated its criminal investigation team and the arson task force.

"We are working with the local law enforcement effort conducting the criminal investigation into this tragedy. Our victim witness assistant division has also mobilized to provide help to victims and their loved ones," said Drenick.