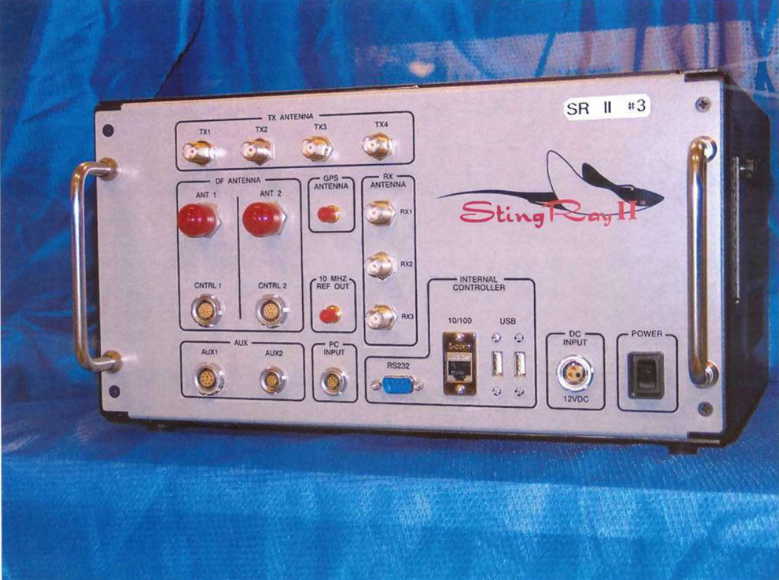 The Oakland City Council's public safety committee was scheduled to review and approve an agreement tonight that will allow the Oakland police to use a powerful cell phone surveillance tool called a Hailstorm. But the vote has been tabled by OPD in order to strengthen the city's privacy policies governing how the surveillance device can be used.

"It’s our absolute intention to work with appropriate privacy advocates to make sure OPD puts forward a privacy policy that meets the needs of our community," said Tim Birch of the Oakland Police Department's research and planning section. Birch said OPD is pulling the item in order to better refine the device's use policy. The item it will come back to the committee in September.

The Hailstorm model that the Alameda County District Attorney is acquiring will only be capable of locating the approximate location of a cell phone, and identifying unique cellular devices, according to the DA and OPD.

The DA's office, in cooperation with the Oakland and Fremont police, has been seeking to purchase and deploy a Hailstorm since 2014. The agencies used federal Urban Areas Security Initiative grant funds along with Oakland and Fremont police funds to purchase the device last year. But the Oakland police can't use the DA's new cell phone surveillance tool until the city signs a memorandum of understanding (MOU) with the District Attorney.

Brian Hofer of the Oakland Privacy Working Group said that Alameda County already has one of the strongest privacy policies regarding the use of cell-site simulators. But Hofer — who was recently appointed to Oakland's new Privacy Advisory Commission — said that more time is needed to strengthen Oakland's cell-site simulator policy before approving the MOU.

"I don’t like Stingrays," said Hofer, referring to cell-site simulators by a commonly used name. "But we’ve achieved the primary goal. We’re having a conversation prior to use of these surveillance tools, and we’re writing a policy before they’ve taken possession of the equipment."

Hofer said the policy being drafted by OPD and privacy advocates would require the police to log detailed information about how the cell-site simulator is used, including a record of each specific use, what information they collected, what other law enforcement agencies OPD shared surveillance data with, and more. OPD would then report annually to the public.