New: Oakland Fires Yet Another Police Chief (Third in a Week!) 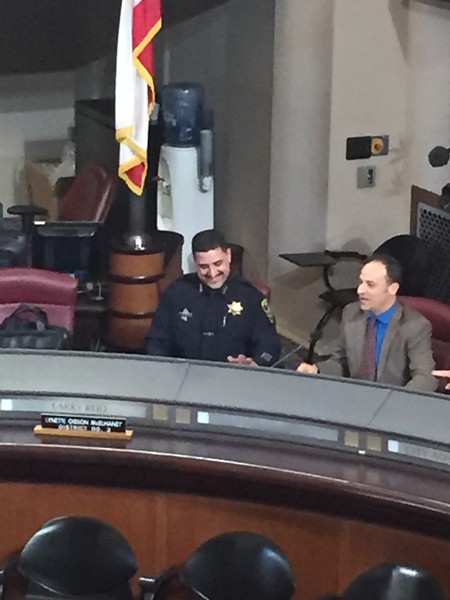 This is developing: Oakland Mayor Libby Schaaf just announced a 6:30 p.m. press conference, where it is being reported that currebt OPD chief/assistant chief Paul Figueroa is out.

To recap: former chief Paul Whent was out last Thursday night/Friday morning. Interim chief Ben Fairow was out on Wednesday. And now Figueroa is out.