December 16, 2015
1 comment
The Oakland City Council Public Safety Committee on Tuesday greenlighted three gun control measures that were proposed following the massacre in San Bernardino and a rash of car burglaries in which guns were stolen. The full city council is scheduled to take up the measures on January 5. 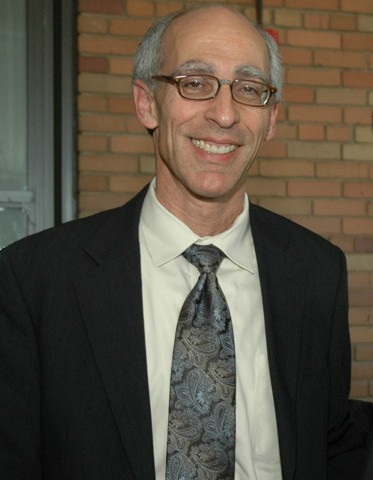 The ordinances were authored by Councilmembers Dan Kalb, Annie Campbell Washington, and Rebecca Kaplan and would require licensed firearms in homes to be stored in a locker or fitted with a trigger lock, would forbid high-capacity magazine clips, and would ban unsecured firearms in unattended vehicles.

Kalb equated the proposed gun restrictions Tuesday evening to the increased use of automobile seat belts following legislation a generation ago requiring its use. “When a law is passed, more people will comply with them,” said Kalb. “Will everybody comply with this automatically? No. Will more people comply than otherwise? Yes. And if that means fewer guns are stolen from homes or fewer guns are picked up and shot off and hurt somebody, then great, we’ve done an awesome thing and thank god we’re taking action… If we save a few lives, then it makes it all the better that we do this as soon as possible.”

Federal gun legislation is still needed, said Kalb, and the impetus for Oakland’s gun proposals include Washington, DC’s inability to address the nationwide issue of gun violence. Councilmember Abel Guillen said: “This is another example of Congress and the feds failing to act and the City of Oakland taking responsibility.”

Vice Mayor Kaplan, the author of the bill requiring firearms are safely secured in unattended vehicles, said many guns in Oakland used to commit crimes are obtained during home and car burglaries. “This shuts down the way criminals are getting their hands on guns,” said Kaplan, “and makes it clear you may not leave a gun where it can be easily stolen.” Several community organizations and gun control activists voiced support for the proposed gun restrictions.

Despite a call by the National Rifles Association to its members last week to voice opposition to Oakland’s proposed gun ordinances, little dissent was heard Tuesday evening. Ron Hermanson, an Oakland resident and gun owner, said the council’s proposed gun restriction criminalizes law-abiding residents. “I keep my guns locked up. People that I know do the same thing,” said Hermanson. “People got killed in [San Bernardino] because there are nuts on the streets.”

Patrick McCullough, a former mayoral candidate in Oakland who has a unique history with firearms, said the gun ordinances are political grandstanding in the wake of the shootings in San Bernardino and other US cities. “It’s interesting that all of sudden were in a crisis and gun control issues are needed,” said McCullough. In 2005, McCullough shot a 15-year-old while the youth was allegedly reaching for his gun in McCullough’s front yard. The district attorney did not press charges.

Kalb insisted that the three gun ordinances are not reactions to the San Bernardino shootings, and that councilmembers have been working on them for months. A similar gun ordinance banning high-capacity magazines exists in Los Angeles and San Francisco. Another in Sunnyvale challenged by the NRA in the courts had been closely watched by the Oakland City Attorney’s office, said Kalb. A federal appeals court last March sided with the city.