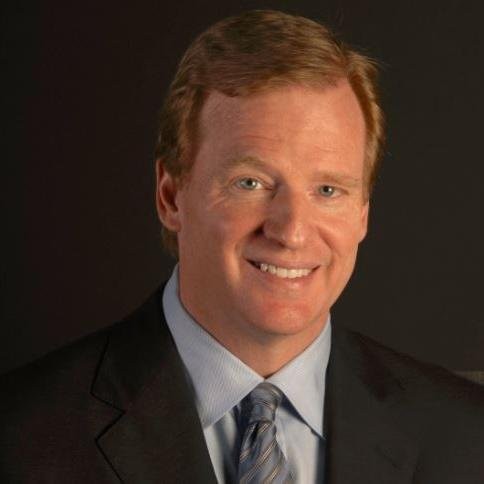 1. The NFL set a December 28 deadline for the City of Oakland to make a final offer to the Raiders for a stadium deal in the city — or risk losing the team to Los Angeles, the LA Times$ reports. The league set the same deadline for San Diego and St. Louis, and likely will decide in January which two of three teams — the Raiders, Charges, and Rams — will move to Los Angeles. NFL Commissioner Roger Goodell said San Diego will not be able to make the deadline, because the city’s stadium financing plan is contingent on a public vote that won’t happen until next year. Oakland also may miss the deadline because the cash-strapped city cannot afford to make up the Raiders’ $400 million stadium funding gap.

2. Law enforcement officials in Southern California have not yet discerned a clear motive in the mass slaying of fourteen people yesterday in San Bernardino, the LA Times$ reports. The shooting suspects, Syed Rizwan Farook, 28, and Tashfeen Malik, 27, were killed during a massive gun battle with police a few hours after they had opened fire on a group of San Bernardino county employees during a gathering. Authorities said that Farook, a county employee, appears to have gotten into a disagreement at the meeting, left, and then came back heavily armed with Malik. However, police said they have not ruled out terrorism as a motive. The LA Times reports that Farook, a US citizen,  met Malik, who is from the Middle East, online. The two had a young baby, whom they dropped off at a family member’s house before the shootings. Authorities said that the long guns used in the mass slaying were purchased legally.

3. Just hours before the mass killings, doctors pleaded with members of Congress to overturn a twenty-year-old ban on research by the CDC on gun violence, the Washington Post$ reports. The San Bernardino mass murder was the 355th this year in the United States — more than one a day.


4. San Francisco police shot and killed a man yesterday in an incident that was caught on video, the Chron reports. Police say the man was a stabbing suspect and had refused to drop his knife, but San Francisco Public Defender Jeff Adachi said the video proved that police did not have to shoot the man to death.

5. The San Francisco Police Commission approved a new policy on police body cameras that prohibits a cop from examining video footage in an officer-involved shooting before filing his or her report — unless the police chief makes an exception, the Chron reports.

6. And new Census data shows that even though household incomes have increased in the Bay Area in the past five years, the region’s poverty rate also rose, along with the huge spike in housing costs, especially in the East Bay, the Bay Area News Group$ reports. The poverty rate went up by 2 percent in Alameda County from 2009 to 2014, and 2.1 percent in Contra Costa County.