Legal Battle Over Coal in Oakland Is Heating Up 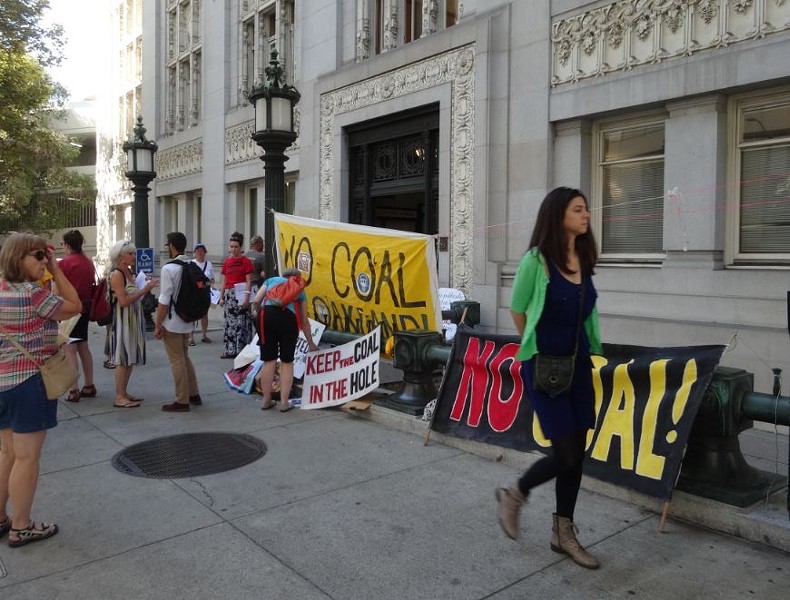 Attorneys representing developer Phil Tagami and the City of Oakland want Alameda County State Superior Court Judge Evelio Grillo to throw out an environmental lawsuit that aims to prevent the export of millions of tons of coal from the Oakland waterfront.

Environmental groups, including Communities for a Better Environment, the Sierra Club, San Francisco Baykeeper, and the Asian Pacific Environmental Network, filed suit last month to block the coal export plan. The groups are arguing that the city must conduct a new environmental analysis before permitting the shipment of coal through Oakland. Specifically, the groups contend that environmental impacts, from coal dust blowing off trains into residential neighborhoods to CO2 emissions from burning coal, were not analyzed when the city conducted its original environmental studies in 2002 and 2012. The groups believe that the impacts would be so harmful as to justify banning coal exports.

Tagami’s company has hired Michale Zischke of the law firm Cox, Castle & Nicholson to fight the environmental lawsuit. Zischke, an environment and land use attorney, has previously represented mining corporations, fossil fuel pipeline companies, home builders, and landfill operators in fights against environmentalists and public agencies, according to his website.

Zischke’s brief to the court argues that the environmental groups cannot sue to stop the project because the statute of limitations for contesting decisions under the California Environmental Quality Act, and several other administrative decisions, have long run out.

But according to Zischke, the environmental groups should have known that the definition of the term “bulk goods,” which was used in previous environmental studies, and the development agreement between the city and Tagami’s company, has always included coal. 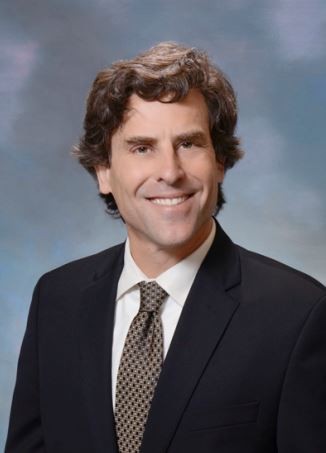 Kevin Siegel of the Burke, Williams & Sorensen law firm, which has been hired by City Attorney Barbara Parker to plead the city’s case, largely agreed with Tagami’s attorney. Siegel wrote that the environmental groups cannot sue the city because statute of limitations that would allow them to contest the coal export plan have run out. Siegel furthermore argued that the city has yet to take any new action that changes the project in a way that would require a new environmental analysis.

“[T]here is no active dispute as to the legality of any approval,” wrote Siegel. “Any challenge to a previously issued approval is time barred, and the city has yet to take action with respect to potential future approvals and the CEQA review that may be associated therewith.”

Judge Grillo will weigh these arguments on December 16 and decide if the environmental lawsuit against the city will move forward.

In related news, last week the Sierra Club and the Center for Biological Diversity teamed up with two Utah groups, the Grand Canyon Trust and Sevier Citizens for Clean Air & Water, to ask Utah Attorney General Sean Reyes to block the use of $53 million in Utah state money for construction of the coal terminal in Oakland.

In April, a Utah state agency called the Permanent Community Impact Fund Board (CIB) approved a $53 million loan to four central Utah Counties to invest in the Oakland maritime terminal so that coal companies with mines in Utah would have preferential use of the facility.

The environmental groups wrote to the Utah Attorney General last week asking him to bar the CIB from funding the Oakland coal terminal.

In a press release, Aaron Paul, a staff attorney for the Grand Canyon Trust, called the use of Utah state money on the coal export terminal a “raw deal for Utah,” and said, “it shouldn’t take an opinion from the attorney general for the CIB to see that it shouldn’t be promoting more coal mining in Utah by building a California seaport with money that is supposed to be spent in Utah’s communities to offset coal mining’s burdens on those communities.”

The Utah Attorney General’s office has not issued an opinion yet on the controversy.