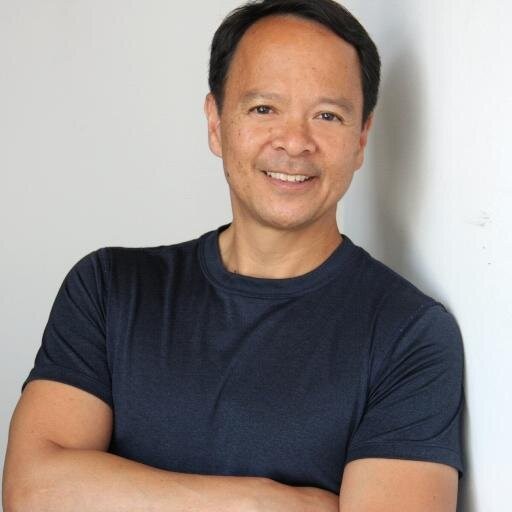 For more than a year, tenant activists in Alameda have routinely described horror stories of residents, including low-income people and seniors, being displaced by exorbitant rent increases of up to 50 percent. This week, Alameda Councilmember Tony Daysog unveiled a proposal to enact a 45-day moratorium on rent increases of more than 10 percent.

Daysog’s proposal is set to be reviewed early next month at a special meeting dedicated to the rent crisis. It's the first concrete proposal to ease the burden on renters, which account for just over half of the residents in Alameda.

In Daysog’s detailed six-page proposal, he stressed his initial goal is to stop excessively high rent increases and to “adopt legislation meant to begin to cool the rental market down immediately upon adoption.” Daysog is also recommending an additional ordinance to stop mass evictions at a single building. His plan would require landlords to pay two times the fair market rate to the evictees plus $1,000. A relocation fee, Daysog believes, will serve as a deterrent for landlords to rapidly increase rents.

The moratorium proposal, however, doesn’t go nearly far enough, according to members of the quickly growing renters advocacy group, the Alameda Renters Coalition. “Ten percent a year is apparently okay in his book,” said Catherine Paulding, a five-year renter in Alameda who is also the coalition’s lead organizer. “You can guarantee everybody is going to get a 10 percent increase. They would be getting permission from the city council.”


“A 10 percent cap during the moratorium is just DOA,” added John Klein, an Alameda resident and member of the renters coalition steering committee. The group has consistently asked for a tougher moratorium on rents as a precursor to adopting rent control in Alameda. But, the latter idea has been met coolly by some members of the city council who worry that such an ordinance would be overly restrictive and counterproductive.

Tenants have been frustrated by the fact that the council has not taken action at a time when renters are being displaced from their homes. Since September 2014, it has been the council’s position to compile relevant data showing whether a housing crisis truly exists in Alameda before taking legislative action. A long-promised city report on the effects of rising rents on the island was scheduled to be released in December, but will be offered at the special meeting set for November 4, said Councilmember Jim Oddie.

Meanwhile, the Alameda Renters Coalition’s advocacy over the past months is showing signs of swaying the council. On Tuesday night, the council postponed the scheduled reappointment of three members of the Alameda Renter Review Advisory Committee (RRAC) after the renters group had repeatedly pointed out that the committee often recommends 10 percent rent increases during disputes between tenants and landlords.

“Now, any renter facing double-digit — 20, 30, 50 percent [rent increases] — is told 10 percent, of course, what is the option? They may accept it, but in no way is it acceptable,” Paulding told the council. “They don’t understand how vulnerable our population is and how we already have endured over the last two years and what is coming ahead.”

The advocacy group says it compiled voting data showing that the RRAC often unanimously approves 10 percent rent increases and lacks committee members willing to push back against landlords. “There’s no liberal lion slugging it out for the little guy,” said Klein.

Any changes to the composition of the RRAC or even its function going forward will not be decided until after the early November special meeting. Oddie also raised the possibility of making the RRAC an elected board at some point, but whether such a change has support among the council is not yet clear.