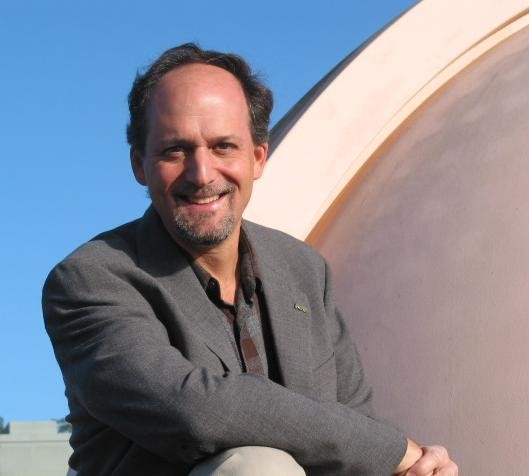 1. UC Berkeley faculty members are calling for the ouster of famed astronomer Geoff Marcy following revelations that he sexually harassed at least four women on campus from 2001 to 2010, Buzzfeed News reports. Astronomy professors, students, and other campus employees are outraged that UC Berkeley has allowed Marcy to keep teaching despite the fact that the university’s own investigation disclosed the sexual harassment incidents. The university defended its decision on Monday, saying that it had stripped Marcy of faculty protections that other professors enjoy. Marcy publicly apologized last week after Buzzfeed revealed that he is a serial harasser.

2. A panel of bridge experts from around the world is strongly urging Bay Area transportation officials to quickly fix the new Bay Bridge’s main cable, which they say is at risk of corrosion and catastrophic failure, the Chron reports. Recently, the main designer of the new $6.4 billion span warned that the cable is at risk because of water leaks.


3. California prison officials are proposing to deploy inmates with violent criminal records to fight wildfires because the pool of low-level offenders who fight fires has dwindled as the state has sought to relieve overcrowding in prisons, the SacBee$ reports. Some firefighters are concerned about the proposal, but corrections officials say they would only deploy inmates who have exhibited good behavior and are no longer considered high risk.

4. Governor Jerry Brown vetoed legislation that would have established a statewide panel to develop an ethnic studies curriculum for California public schools, the LA Times$ reports.

5. The Golden State Warriors announced that they have finalized the deal to buy waterfront land in San Francisco from Salesforce.com to build a new arena, the Bay Area News Group$ reports. The team reportedly paid $150 million for the property, which sits directly across from UC San Francisco Medical Center.

6. The Oakland City Attorney’s Office has reached a settlement agreement that calls for paying local activist, Joshua Daniels, $205,000 for the injuries he received when he was beaten up by city employees, the Chron reports. Daniels, who tweets under the moniker, OK Council, was beaten after he spit gum in a trash can.

7. And Twitter announced that it’s laying off 336 employees — about 8 percent of its workforce — because of the lack of new users and $2 billion in losses over the past several years, the AP reports (via the Chron).