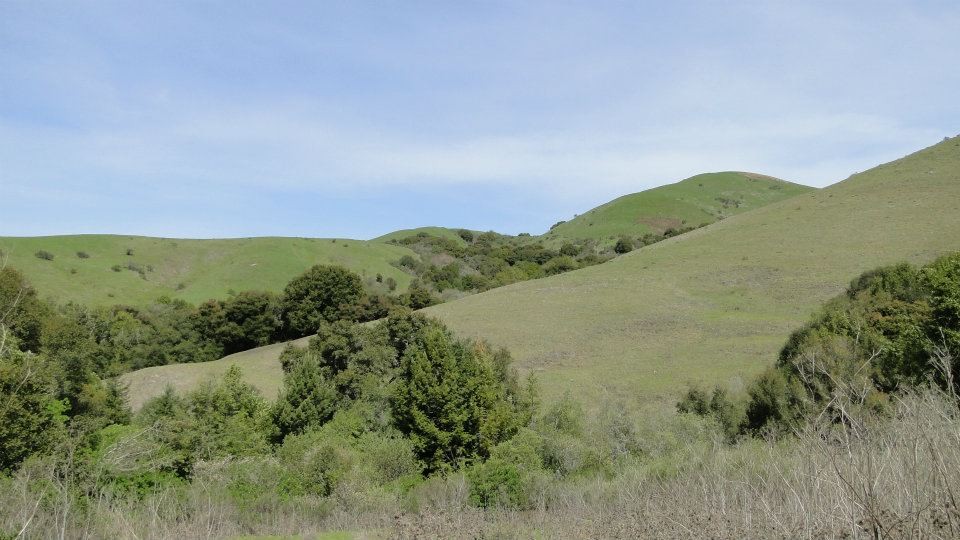 The victim of a BB gun sniper attack last weekend is now working to get help for the man who shot her above the eye while she was hiking with her husband in Wildcat Canyon Regional Park in the East Bay hills. The victim, Cori Pansarasa, a clinical psychologist, said the man who shot her is mentally disabled and she wants to work with his family to get him help.

“His family has been trying for many years to get help for him and since I work as a psychologist, I want to see if there’s something I can do,” Pansarasa said two days after the man shot her with a BB gun.

East Bay Regional Park police arrested 21-year-old Filberto Alvidrez Sunday evening shortly after Pansarasa was shot. Police suspect Alvidrez of at least two previous BB gun attacks that occurred in the same area. The first was in early May when a man was shot in the face and another was shot on September 27 — although Jones said there were no immediate details about the second incident.

Park police arrested Alvidrez after a two-hour search when they found him hiding behind a tree around 8 p.m. At the time of his arrest, Alvidrez was in possession of a CO2 powered BB pistol, according to park spokesperson Carolyn Jones. Alvidrez had no criminal record as an adult, though he does have a juvenile record. Jones said police retrieved evidence from the Alvidrez’s bedroom after they served a search warrant on the Richmond residence where he lives with his mother.

On Sunday evening, Pansarasa was walking with her husband along Wildcat Creek Trail when someone hiding in the bushes above the trail shot her with a BB gun. The BB struck Pansarasa just above the eye causing a small cut, although the injury was not serious and she did not seek medical attention. “I was really stunned,” Pansarasa said. “I reached up to my forehead and there was blood on my hand. I started yelling to my husband, ‘I’ve been shot!’ and then I became angry and started yelling toward the bushes where the BB had come from.”

Park Police Lieutenant Alan Love said Alvidrez’s arrest was in due in part to quick-thinking park users who may have seen Alvidrez walking on nearby Park Avenue shortly after the attack. “We’re very grateful to our park users for helping to keep the parks safe for everybody,” Love said.

Pansarasa reached out to Alvidrez’s mother, Amy Alvidrez Samuels, on Tuesday and the two have agreed to meet. According to Pansarasa, the Filberto Alvidrez suffers from mental disabilities and his mother has been repeatedly denied help from Contra Costa County. Alvidrez filed a lawsuit against the West Contra Costa County school district in 2011 after an incident in which her son was caught at school with an explosive device, according to a 2011 Contra Costa Times story. Alvidrez Samuels’ suit sought to get the school district to approve placement for her son in a private school where his condition could be treated and accommodated. “I know that the new thing is to mainstream these kids,” Alvidrez Samuels is quoted as saying about her son in the 2011 article, “but he already feels different enough.”

Pansarasa said she is a supporter of restorative justice, which focuses on the combined needs of the victim, offender, and the community. Offenders do not necessarily avoid punishment, but they are given a chance to take responsibility for their actions and help is often offered in order to prevent future crimes from occurring.

“I’m going to meet with his mother because I want to help her and her family,” Pansarasa said. “I want to see if we can get a different result than just having this kid fall through the cracks of a system that will likely be indifferent to his condition.”