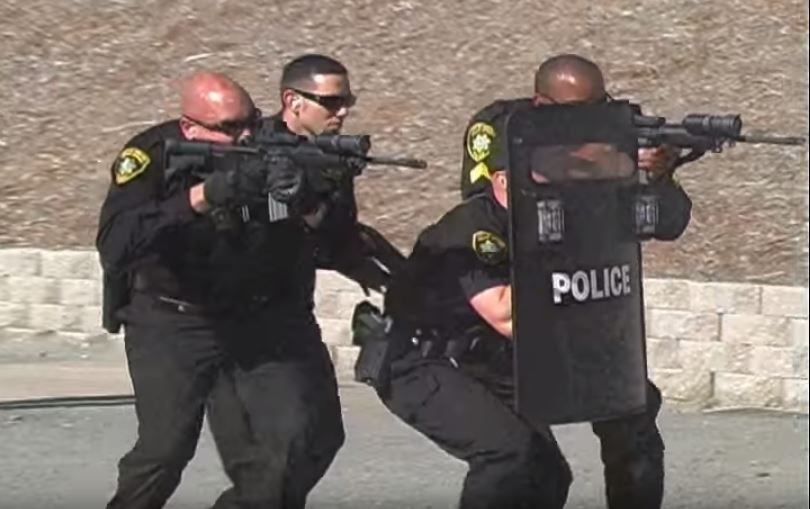 Greer McVay, a spokeswoman for the Housing Authority, said the cameras will "enhance service to the community by accurately documenting events, actions, conditions, and statements made during citizen encounters, traffic stops, arrests, and other incidents, and to help ensure officer and public safety."

McVay said the Housing Authority intends to have every officer outfitted with a body camera by mid-2016, and that the agency is currently drafting a policy with respect to whether, and under what circumstances, video captured by the cameras will be made available to the public.