East Bay Labor Unions Say 'No' to Coal in Oakland 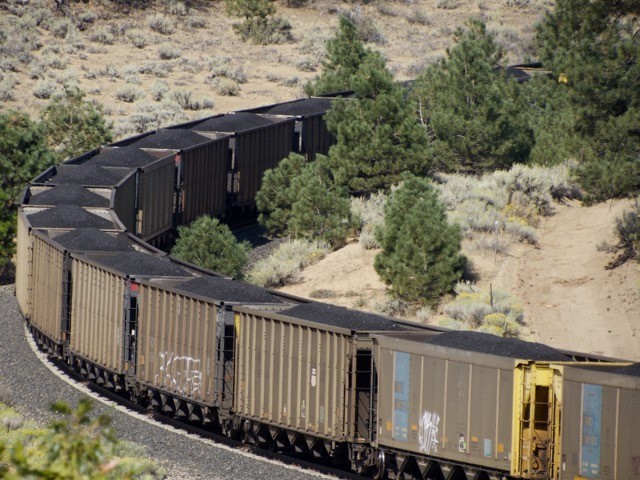 The official voice of the labor movement in the East Bay has come out against plans to export coal from Oakland. This morning, the Alameda Labor Council’s executive committee passed a resolution opposing the export of coal from the bulk commodity terminal planned for construction at the city’s former Army Base.

The resolution cites health hazards and environmental harms that are likely to result from shipping and storing coal in West Oakland — hazards that will impact both workers and Oakland residents.

“Jobs involving coal are unhealthy and unsafe due to dust emissions; coal is increasingly an anti-union industry,” states the resolution. “West Oakland residents are already twice as likely to visit the emergency room for asthma as the average Alameda County resident, and are also more likely to die of cancer, heart and lung disease… .”


Terminal Logistics Solutions, the company proposing coal exports from the terminal, has claimed that the facility will be served by covered rail cars to reduce the amount of coal dust that drifts into nearby neighborhoods. TLS recently unveiled sketches on its website depicting dome-covered silos and enclosed conveyor belts that will store and load the coal onto ships for export overseas.

Opponents of the coal plan have said, however, that covered rail cars, silos and chutes are not used anywhere in the United States today, and their efficacy hasn’t been studied.

The Labor Council’s resolution states that despite the unions’ “unified opposition to coal,” they believe that the project can move forward without coal. Their resolutions welcomes commodities such as steel, wood, grains, sand, gravel ,and other "non-hazardous materials."

A special meeting of the Oakland City Council is scheduled for Monday. The city clerk’s office has already received more than three hundred speaker cards from members of the public.