1. It’s not yet clear whether the massive El Niño weather event forming off the West Coast will bring heavy rainfall to much of Northern California this winter, the Chron reports. El Niño weather patterns are associated with wetter-than-normal winters, and it looks as if the Bay Area and Southern California could get drenched this winter, but climate scientists remain unsure about areas north of the Bay.

2. The US Securities and Exchange Commission voted to require publicly traded corporations to reveal for the first time the ratio of CEO pay to that of the average worker in the company, the LA Times$ reports. The 3-2 vote was along party lines, with Democratic-appointed commissioners voting for the new rule and Republican appointees voting against.

3. Despite a Congressional ban on federal interference in states in which medical cannabis is legal, a newly released US Justice Department memo reveals that the Obama administration still plans to target medical pot businesses even if they’re in compliance with state law, the Chron reports. 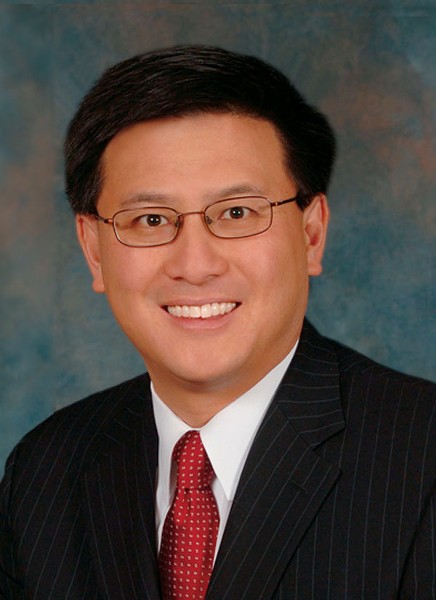 
5. Tesoro oil company has agreed to pay a $4 million fine for spewing too much pollution from its Martinez refinery, the Chron reports.

6. And the US Coast Guard based in Alameda made its largest-ever cocaine bust, seizing six tons of coke from a vessel 200 miles south of Mexico, NBC Bay Area reports.


Correction: The original version of this post erroneously stated that John Chiang is the state controller. He is the state treasurer.