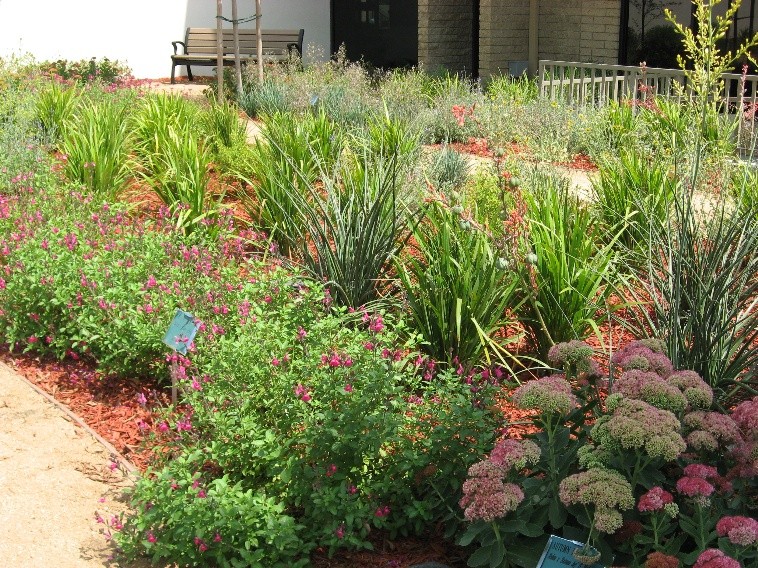 1. Californians finally seem to be getting the message about the historic drought. The Chron reports that state residents slashed water usage by 29 percent in May compared to the previous year, surpassing the 25 percent cutback mandate from Governor Jerry Brown. The water cutback also was far higher than the 11 percent total savings from January through April. While pleased, experts were cautious about the May numbers because the month was wetter and cooler than usual.

2. Violent crime plummeted last year in California to its lowest level in decades, the Chron reports. The state had its fewest number of killings since 1971, and robberies were the lowest in 43 years. Experts say the crime drop also proves that claims by law enforcement about crime going up under Governor Jerry Brown’s prison realignment plan — which provided early release for nonviolent offenders — were unfounded.


3. The state issued some of the toughest fracking regulations in the nation yesterday, but environmental groups were wary because the new rules still require enforcement from California’s scandal-plagued Division of Oil, Gas, and Geothermal Resources (DOGGR), the LA Times$ reports. DOGGR has come under intense fire for allowing oil companies to inject toxic wastewater from fracking into underground aquifers that could be used for drinking water and crop irrigation.

4. East Bay parks officials closed Oakland’s Lake Temescal to swimming because of another toxic algae bloom, the Trib$ reports. The popular lake was closed last summer, too, because of a drought-related algae issue.

5. California lawmakers voted unanimously to remove the word “lynching” from state law books, the AP reports. The moved was prompted by an uproar over a case earlier this year in which a Black woman was arrested for “lynching” — for allegedly attempting to seize someone from police custody.

6. A TV cameraman was pistol-whipped and two TV news crews were robbed in a brazen attack in San Francisco this morning, the Chron reports.