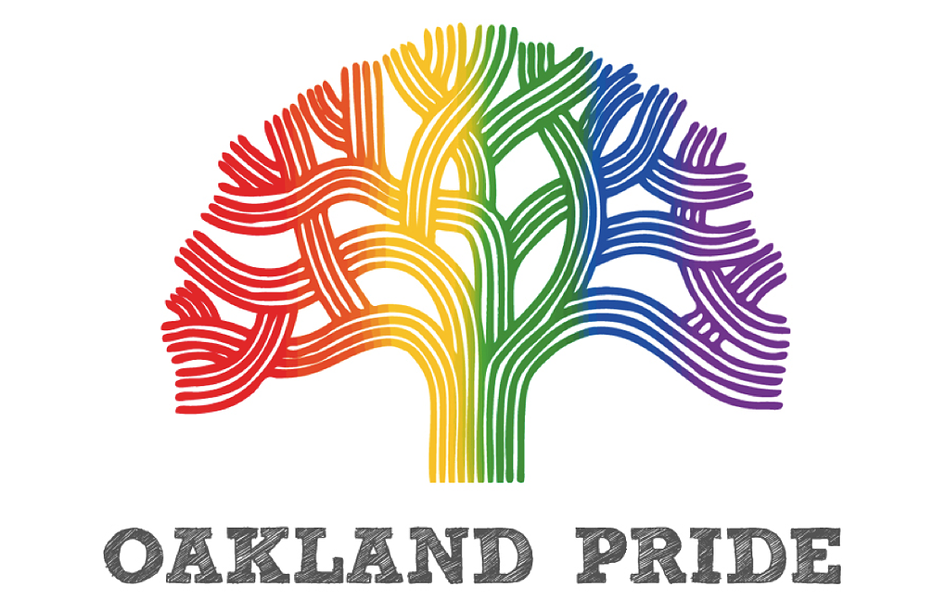 Just in time for pride festivities in the Bay Area this weekend, the Supreme Court ruled today that same-sex couples have a right to marry across the country, prompting local celebrations in Oakland and beyond. The historic decision comes exactly two years after the Supreme Court dismissed an appeal over marriage equality in California, clearing the way for the state to resume marrying LGBT couples here and ending the prolonged dispute over Proposition 8. Now, those rights have expanded to couples in all fifty states — through a landmark ruling that, unsurprisingly, has earned the praise of local elected officials and LGBT advocates throughout the bay.

“With today’s Supreme Court ruling in favor of marriage equality our Union is a little more perfect," Oakland Mayor Libby Schaaf said in a statement sent out this morning. "I am thankful for all of the visionaries and courageous couples who helped get us here. Now Americans in every corner of this nation will know what Oaklanders have for some time – our community is stronger when love wins.”

Oakland is consistently ranked as one of the most LGBT-friendly cities in the country, including having the honor of the highest per capita lesbian population in the country.

"It is a beautiful day for equality," Oakland Councilmember Rebecca Kaplan, who is lesbian, told me by phone this morning. "It's an incredibly important turning point — not only because every person, regardless of sexual orientation, will have a right to marry who they love throughout the nation ... but I think this moment will mark the turning away from the scapegoating of LGBT people for other problems going on in America."

Today is a historic and euphoric day. With #SCOTUS ruling in favor of #marriageequality, our Union became a little more perfect. #LoveWins


Kaplan, who is the citywide councilmember and Oakland's vice mayor, became the first openly gay woman to serve on the council when she was elected in 2008. She married her partner Pamela Rosin last summer. Today, Kaplan remembered reading the Supreme Court's Bowers v. Hardwick decision in 1986 when she was sixteen years old and coming to terms with her own sexuality. That landmark anti-LGBT decision stated that the Constitution does not protect the rights of gay adults to engage in private, consensual sex. "Most teenagers don't spend a lot of time thinking about the rulings of the United States Supreme Court ... but I was sixteen years old and just beginning to come out and the United States Supreme Court ruled that I was not a human being."

"Today," she continued, "the Supreme Court did the opposite of what they did in 1986."

Kaplan reflected on how much has shifted in just the last decade, recalling how in 2000, the Democratic Party was silent on Proposition 22, which asserted that only marriages between a man and a woman were valid in California. The City of Oakland, however, took a stance against the measure, she recalled. "Fifteen years ago, before being pro-gay became popular, Oakland, as so often is the case, was on the leading edge of justice," she said.

With marriage equality now the law across the country, advocates expressed hope that the success of those campaigns could help shift the focus to other critical challenges LGBT people face, such as job discrimination and violence against transgender people.

"As many celebrate today, we must remember that many members of our community cannot," Kris Hayashi, executive director of the Oakland-based Transgender Law Center, said in a statement today. "At least nine transgender women have been murdered this year alone, mostly trans women of color. In 31 states, there are no explicit laws protecting LGBT people from being fired and denied services just because of who they are, and several states this year have tried or are trying to prohibit transgender people from using public bathrooms. Police target and incarcerate transgender and gender nonconforming people of color at alarming rates. Immigrant transgender women looking for safety are met by horrific abuse and assault in detention centers. ... As an LGBT movement we have much more to do."

Kaplan also said she hopes the victory today would help free up resources to raise awareness about other key injustices plaguing LGBT people, including youth homelessness and the disproportionate unemployment rates of transgender people. "We should be celebrating today, but not in the sense of forgetting that there is more work to be done." Kaplan said that federal marriage equality should further help put an end to conservative viewpoints that LGBT couples are threatening families and straight people. "We've heard arguments that straight marriages are falling apart and therefore what we have to do to protect straight marriage is attack gay people," she said. With those arguments squashed by today's ruling, the country can focus on problems that are threatening families, she said, such as mass incarceration and foreclosures. "There are things that are tearing apart families. It just isn't gay people."

Congressmember Barbara Lee (D-Oakland), who is a founding member of Congress' LGBT Equality Caucus, also praised the Supreme Court decision in a statement today, saying, "Tragically, generations of LGBT Americans have been forced to live in the shadows and denied the basic right to marry the person who they love. Today, that changed. Today, our nation moved one step closer to achieving equality for all. ... While today’s decision is a victory for all families, we still have much work to do to ensure true equality for all, no matter who they are or who they love. We will keep up the fight until true equality is a reality.”

Excited that #SCOTUS is ringing in #pride weekend early with this sweeping #marriageequality decision. #LoveIsLove pic.twitter.com/w2cUny49iB

Local progressive religious leaders also celebrated marriage equality today. Bernard Schlager, executive director of the Center for Lesbian and Gay Studies within the Pacific School of Religion, a Berkeley-based multi-denominational seminary, said in a statement: "Marriage equality is both a civil rights issue and, for many Christians, an important faith issue because the Gospel calls us to treat everyone with equality and justice. Indeed, it is our faith that requires us to secure equal protection under the law for same-gender couples wanting to seal their commitments of love in the bonds of marriage."

And Carlos Uribe, co-chair of Oakland Pride, said in a statement: “History has happened today thanks to the dedicated efforts, over several decades from activists, elected officials, friends and allies. Today gives us renewed confidence and strength to continue the momentum to create lasting change for our Lesbian, Gay, Bisexual, Transgender and Queer communities.”

San Francisco's pride parade and festival events are this weekend, and Oakland's pride festival is on September 13 this year.

You can read the full Supreme Court decision here.