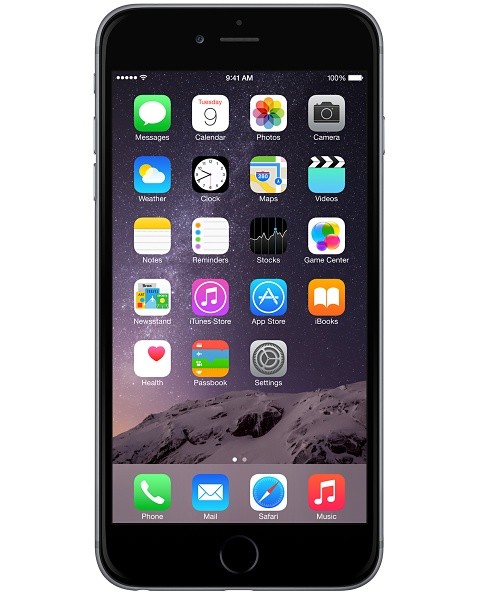 2. Independent Court Monitor Robert Warshaw, who has sweeping powers over the Oakland Police Department, is examining OPD’s implementation of Mayor Libby Schaaf’s new ban on nighttime street protests, the Trib$ reports. However, it will be up to federal Judge Thelton Henderson to decide whether Schaaf’s ban is legal.


3. The family of Demouria Hogg, a thirty-year-old Hayward resident who was shot and killed by Oakland police on Saturday after they found him sleeping in his car, say he didn’t deserve to die, the Trib$ reports. Oakland police have yet to say why an officer shot and killed Hogg. Police said there was a loaded gun in Hogg’s car, but it’s not clear whether Hogg brandished it at officers after they woke him up.

4. The California Public Utilities Commission has decided not to fire or suspend two-dozen state regulators who had improper backchannel communications with PG&E, the Chron reports. Instead, the CPUC has chosen to give the regulators warning letters.

5. Newly released documents confirm that Richard Aoki, a famed Asian-American activist in Berkeley and Oakland in the 1960s who equipped the Black Panthers with guns, was a top-level informant for the FBI, the Center for Investigative Reporting reports (via the Trib$). However, the documents do not indicate whether the FBI had supplied the guns that Aoki gave to the Panthers.

6. And PG&E restored power to about 45,000 customers who lost power last night in parts of Albany, Berkeley, El Cerrito, Kensington, Oakland, Richmond, and San Pablo, after a squirrel damaged equipment at an El Cerrito substation, the Trib$ reports.