1. The state Senate passed legislation that would allow physicians in California to help terminally ill people end their lives, the Mercury News$ reports. The vote on the right-to-die bill was mostly along party lines, with Democrats in support and Republicans opposed. The legislation now goes to the Democrat-controlled Assembly for approval. If the bill is signed into law, California will join Oregon, Vermont, and Washington in passing right-to-die legislation. Court rulings in New Mexico and Montana also have allowed aid-in-dying. 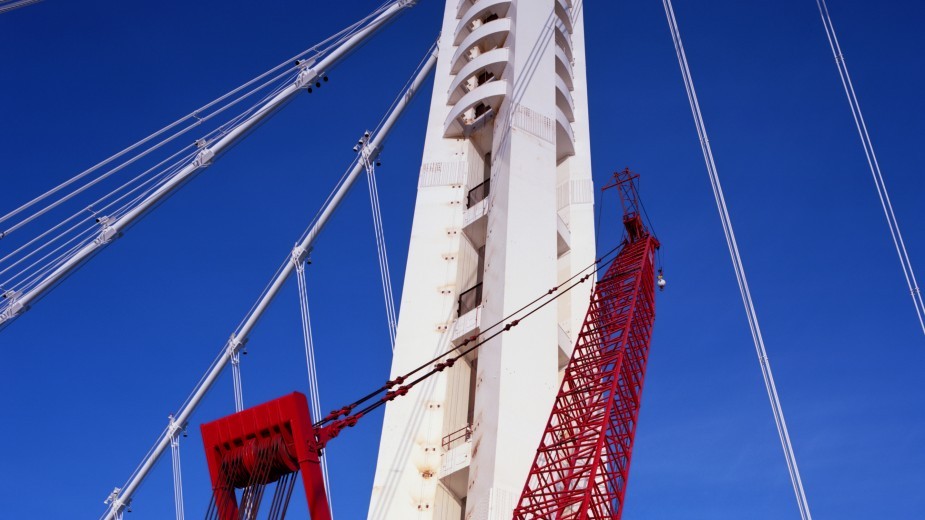 2. Some 120 steel rods inside the signature tower of the new Bay Bridge are sitting in highly corrosive saltwater and are at risk of failing, the Chron reports. The tower’s foundation is leaking and allowing the saltwater from the bay to seep in.


3. A judge ruled that the state legislature must publicly release the official calendars of two former state Senators — Leland Yee, D-San Francisco, and Ron Calderon, D-Montebello — who were forced from office because of public corruption scandals, the Bay Area News Group$ reports. The newspaper chain, along with its sister papers in Los Angeles, sued to get access to Lee and Calderon’s calendars, which the state legislature had claimed were not public records.

4. A coalition of environmental and conservation groups have filed suit against state and federal agencies, alleging that they have violated environmental laws and pushed fish species in the Sacramento-San Joaquin River Delta to the brink of extinction, the AP reports (via Rough & Tumble).

5. And the Golden State Warriors won Game 1 of the NBA finals last night in Oakland, defeating the Cleveland Cavaliers 108-100 in overtime. Game 2 will be at Oracle Arena on Sunday.