1. Governor Jerry Brown, an Oakland resident, has decided to fast-track the environmental review process for the Golden State Warriors’ proposed new arena in San Francisco, the Chron reports. Brown’s action stems from a 2011 law that allows the governor to fast-track the approval of key construction projects in the state. The Warriors’ proposed arena is one of just five projects that the governor has fast-tracked in the past four years. 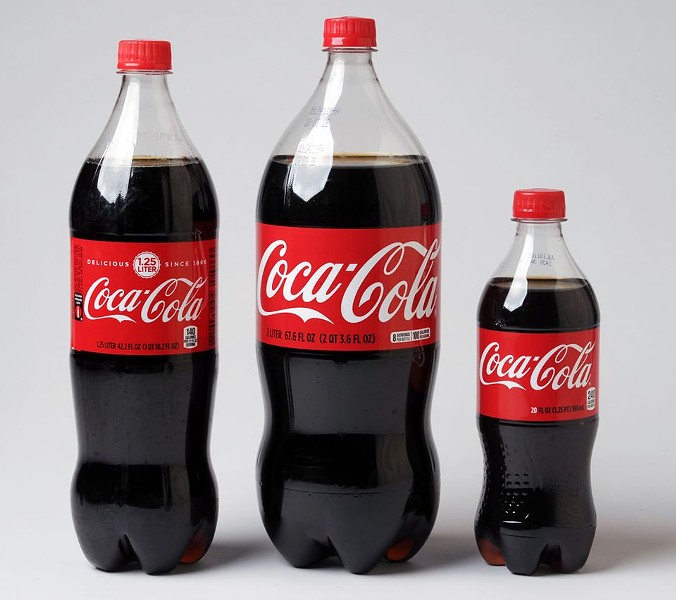 2. Legislation that sought to establish a two-cents-per-ounce tax on soda and other sugary drinks in California died in an Assembly committee when key Democrats decided to vote against it, the LA Times$ reports. The Democrats argued that the soda tax would unfairly harm low-income residents the most. Revenues from the tax would have gone to public health education and prevention programs, with a special focus on diabetes.

4. About 20 percent of Californians fail to respond to jury-duty summons each year, thereby affecting the compositions of juries in the state, the Chron reports, citing a new study.

5. And US Senate Democrats, including Barbara Boxer and Dianne Feinstein, blocked an effort by President Obama to fast-track a new free trade initiative, the Chron reports. Democrats are concerned that the deal will lead to more jobs being shipped overseas. Most Republicans support Obama’s plan.