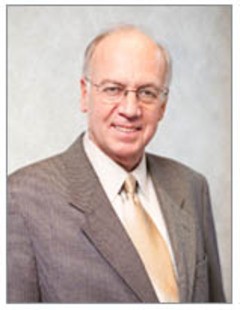 1. Federal court Monitor Robert Warshaw praised — and criticized — the Oakland Police Department’s reform efforts in his latest report. Warshaw credited OPD for maintaining compliance on 19 of 22 reforms, the Trib$ reports. Of the remaining mandates, the elimination of racial profiling likely will be the most difficult for OPD to achieve. Warshaw also harangued the department for its failure to adequately discipline a cop who was found drunk in public three times, the Chron reports.


3. Health groups are proposing a ballot measure that would raise the tobacco tax in California by $2 a pack, the LA Times$ reports. The proposed 2016 ballot initiative would raise about $1.5 billion annually to pay for tobacco-related healthcare costs currently financed by taxpayers through Medi-Cal.

4. Social media giants Twitter, Yelp, and LinkedIn have been taking a pounding on Wall Street because their earnings have been far less than projected, The New York Times$ reports (via the Chron$). Investors are questioning whether the companies, which rely on revenue from online ads, have sustainable business models.