Tuesday Must Reads: High Court to Hear Challenge to Air Pollution Rules; Bird-Killing Wind Turbines in Altamont Up for Extension

1. The US Supreme Court will hear arguments this week in a case that could roll back new national air pollution standards, the LA Times$ reports. Twenty Republican-led states are suing to block regulations adopted by the Obama administration that would require coal-fired power plants to reduce emissions of mercury and other dangerous toxins by about 90 percent. The states say the new rules will put coal plants out of business and raise energy prices. 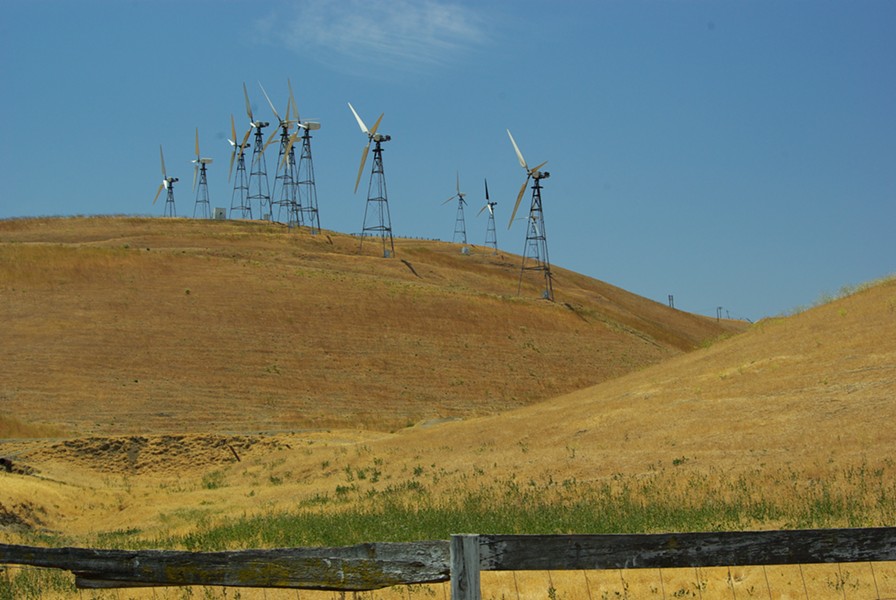 2. The Alameda County Board of Supervisors is scheduled today to decide whether to award a waiver to bird-killing wind turbines in the Altamont Pass, the Chron reports. A company, Altamont Winds, wants to keep using 838 turbines that have been shredding thousands of birds each year and contends that replacing them right away is too costly. However, other wind companies in the Altamont have already replaced their older turbines with new ones that are more bird-friendly.


3. US Supreme Court Justice Anthony Kennedy, a moderate who often provides the swing vote in controversial cases, strongly criticized the common practice of keeping prison inmates in solitary confinement for long periods of time. The Chron reports that Kennedy’s comments are providing a boost to a federal case in Oakland that seeks to curtail the use of solitary confinement.

4. Meanwhile, several US Supreme Court justices, including liberal Elena Kagan, seemed inclined to give police the authority to shoot mentally ill people who present a grave threat, the Chron reports. The case involves a mentally ill woman who was shot by San Francisco police and sued the city.

5. And the Governor Brown administration is pushing hard for the development of large power storage capabilities in the state as California boosts its renewable energy output, the LA Times$ reports. Wind and solar energy require power storage because they often generate electricity when its not needed.