Despite What the Chronicle Claims, It's Far Too Early to Say Whether Oakland's Minimum Wage Increase Is Harming or Helping Businesses and Workers 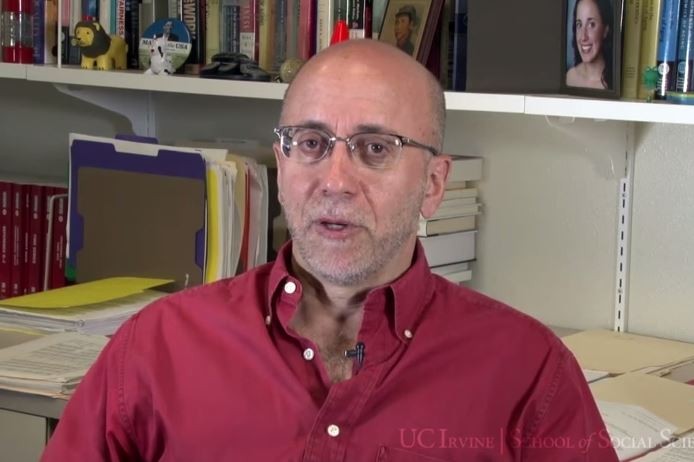 It’s been a little over two weeks since Oakland’s new $12.25 minimum wage went into effect, but already we’re being told that businesses are closing and moving away, and crucial services like child care are being cut back. An article in last Friday's Chronicle even stated in the headline that higher pay for low-wage workers “hurts” an entire business district.

But according to economists on both sides of the debate who have spent decades trying to measure the impacts of state and local minimum wage increases, critics can’t possibly know yet what the the new minimum wage's effects are going to be.

“It’s been what, two weeks?” said David Neumark, a professor of economics at UC Irvine, who characterized recent conclusions about the impacts of Oakland’s new minimum wage as “ridiculous.”


Neumark’s research has tended to show that local and state government minimum wage increases have been followed by slight declines in employment growth, and he says he thinks minimum wage increases are ineffective policies to decrease inequality and help the poor. Still, he takes issue with recent statements blaming business closures on Oakland’s wage hike.

“Anyone who claims they know the effect it’s having right now, well, they can’t,” said Neumark.

According to Neumark it will take at least a year until we can tally up Oakland’s jobs numbers and business openings and closures. Only then can we begin to say anything factual about the city’s economic condition under the new minimum wage law.

But even then, according to Neumark, it may not be possible to say anything definitive about whether Oakland’s $12.25 is good or bad for workers and businesses.

“What I can’t observe is what would happen in Oakland if the minimum wage hadn’t gone up,” said Neumark. This means that there’s no control group to compare Oakland to, and therefore one can’t determine with scientific accuracy whether any changes in Oakland’s economy are due to the new minimum wage.

How minimum wage increases impact employment, business activity, and other parts of local economies, has been a hotly contested area of research for decades, and experts still disagree on everything from research methods to the findings.

“This is probably the most researched topic in labor economics,” said David Cooper, an economic analyst with the Economic Policy Institute.

Cooper agrees with Neumark that it’s extremely premature for anyone to point to effects that the new minimum wage is having on Oakland’s economy. “Economists would typically want to wait at least a year, but better two or three years,” said Cooper.

Cooper's research has found, in contrast to Neumark, that minimum wage increases have no negative impacts on employment, and can even benefit a local economy, to say nothing of improving the lives of low pay workers.

“The Oakland increase was pretty substantial and quick, more so than other places,” said Cooper. “I think it’s an open question as to how it will impact the labor market and businesses, but research suggests that there won’t be some dramatic loss of jobs. It may force some businesses to change their operations a little bit.”

“Research shows that businesses tends to see lower turnover and higher productivity when wages are raised, with both leading to cost savings,” said Cooper. “And you have more people with more money in their pockets to go out and spend, so businesses will see more customers.”

As for child care centers and other government and grant funded services, there is a genuine squeeze with Oakland’s rise to $12.25 an hour due to the fixed prices and budgets these services operate under.

“Government may need to update what they’re providing to these centers,” said Cooper. “But really this sort of phenomenon should shine a spotlight on the lack of resources we’re providing to caregivers,” continued Cooper. “Wouldn’t a parent want the person caring for their kid to be making more than 9 an hour? $12.25 is even low.”

Finally, according to Neumark the minimum wage is just one variable, and a relatively minor one, that will factor into Oakland’s local economic fortunes over the coming year. “The minimum wage doesn’t matter that much compared the business cycle. The business cycle matters a hundred times more,” said Neumark.

In other words, if the Fed raises interest rates, if consumer spending drops for some reason, or there’s another foreclosure crisis, then Oakland’s businesses will surely be hit hard, and any positive or negative impacts the minimum wage increase may have had will be buried beneath the macro-economic waves.