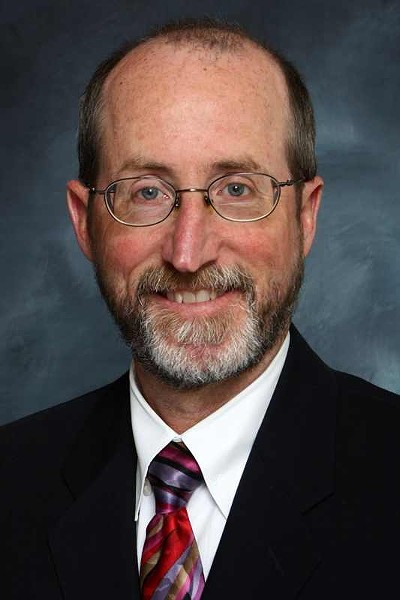 1. Centrist Democrat Steve Glazer, who openly courted Republican voters during the campaign, is headed for a runoff against liberal Democratic Assemblymember Susan Bonilla in the East Bay’s 7th state Senate District race. According to the Secretary of State, Glazer, who has pushed repeatedly to ban BART strikes, won yesterday’s special election primary, garnering 32.8 percent of the vote, with 100 percent of precincts reporting. Bonilla came in second with 24.9 percent. Glazer and Bonilla will now face each other in a runoff to determine who will replace ex-Senator Mark DeSaulnier, who is now a member of Congress.

2. State officials enacted water rationing rules yesterday that limit outdoor watering throughout California, the Mercury News$ reports. However, it will be up to local water districts to enforce the new regulations, and most of them were reluctant to enforce previous rules. The new regulations also do not address the largest water wasters in the state: Big Agriculture.


3. San Francisco police have launched an investigation into ten additional cops who are suspected of racist and homophobic behavior, the Chron$ reports. Four current and one former SFPD officer are already under investigation for sending bigoted texts to each other.

4. San Francisco Public Defender Jeff Adachi said he expects that the police texting scandal will eventually lead to the dismissal of at least 120 criminal cases that involved the bigoted cops, the Chron reports. In all, Adachi said his office plans to investigate about 1,000 cases involving the officers.

5. Black students at UC Berkeley, who say they’re subjected to racist and oppressive behavior on campus, have issued a list of demands to Chancellor Nick Dirks, the Chron reports. Black students at Cal have repeatedly stated in surveys that they feel the least respected at the university.

6. UC Berkeley’s Goldman School of Policy has decided to turn down funds generated from a controversial party in honor of disgraced former state regulator Michael Peevey, the Chron reports. In addition, Peevey, who left the California Public Utilities Commission in the wake of a scandal involving PG&E, has left the board of directors of the Goldman School.

7. And the drought in California prompted the state to increase the use of natural gas-generated power by 8 percent during the past three years because of the lack of water needed for hydroelectricity, the Chron reports, citing a new study by the Pacific Institute environmental research organization.