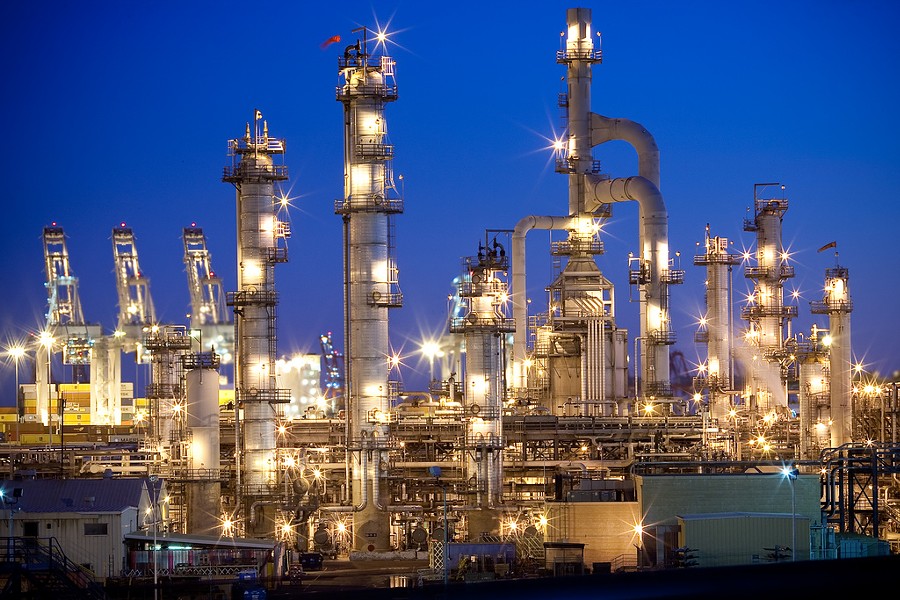 The Phillips 66 refinery in Rodeo won approval for a major new project from the Contra Costa County Board of Supervisors this week, despite the objections of refinery neighbors and environmental groups. The two sides painted very different pictures of the proposal. According to Phillips 66, the project will lower the emissions of air pollution and greenhouse gases while providing more jobs. According to opponents, it will produce more air pollution, increase hazards and greenhouse gas emissions, and lead to tar sands oil traveling on trains through the Bay Area.

Phillips 66 public affairs manager Paul Adler told the supervisors that “the new equipment will cut sulfur emissions by half,” and thus “lead to cleaner air.” Shipping the propane and butane out by rail will not change the number of trains leaving the refinery, although it will add cars, he said. The project “won’t change the volume or type of crude oil processed by the refinery,” Adler added. “This is not a crude-by-rail project.”

“This is a tar-sands-by-rail project,” countered Roger Lin, attorney for Communities for a Better Environment. CBE previously submitted a technical analysis concluding that the goals of the project could not be achieved without a switch to dirtier, heavier crude oil. CBE also quoted Phillips 66 CEO Greg Garland announcing the company’s intention to increase profits by refining cheaper crude oil, specifically mentioning “Canadian crude.” (Tar sands crude is the cheapest around.)

Lin said Tuesday that the final environmental impact review of the project presents no new data to counter CBE’s analysis, simply restating Phillips’ declaration that the project will not change the type of crude oil the plant refines.

When the project first came up for approval, supervisors asked for a revised environmental impact review to address concerns raised by community groups and by the Bay Area Air Quality Management District. The air district was especially concerned about the “cumulative health impacts” of adding this project to others in the area. In this week’s hearing, Tim Rimpo of Environmental Science Associates, a member of the county’s environmental review team, said the county had worked closely with the air district. Although they found the project would increase emissions of some toxic air pollutants, they agreed that “all the impacts would be less than the air district’s significance thresholds.”