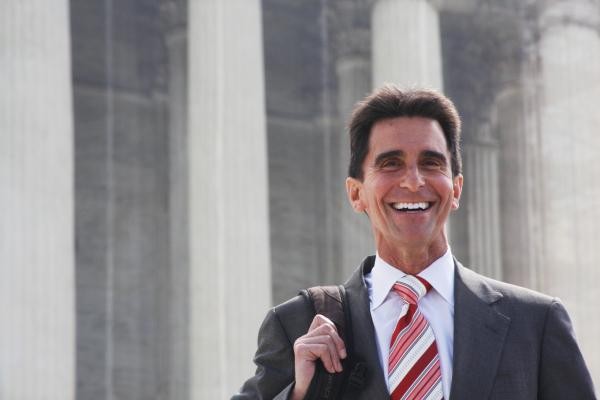 An individual who is a danger to himself or herself or others as a result of a mental disorder cannot be placed in solitary confinement, according to the bill, which states that facilities must instead transfer these individuals to mental health facilities for evaluation.

The legislation further requires that a person only be held in solitary confinement for the "minimum time required to address the risk, and for a period of time that does not compromise the mental and physical health of the minor." The proposal additionally sets a four-hour time limit. And if a minor in solitary confinement appears to be suffering from a mental disorder, the individual should be transported to a mental health facility (if a professional determines that is appropriate). The bill also bans the use of consecutive periods of solitary confinement and prohibits the use of this practice for purposes of "discipline, punishment, coercion, convenience, or retaliation by staff."

The law wouldn't apply to minors in adult correctional facilities.

Leno said in a statement:


Deliberately depriving incarcerated young people of human contact, education, exercise and fresh air is inhumane and can have devastating psychological effects for these youth, who are already vulnerable to depression and suicide. This type of severe segregation, even if temporary, must be reserved for the most extreme cases in which the young people are in danger of jeopardizing their own safety or that of facility personnel. Troubled youth need treatment, not isolation, if we want them to avoid a future life of crime and become productive members of society.

The 2011 study of court records that Leno referenced in a press release today on SB 124 also found that youth at one facility in California were only allowed out of solitary confinement for an average of forty minutes per day.

Research has also shown that the use of solitary confinement is correlated with high rates of suicide. A 2009 national survey found that half of the youth in the juvenile justice system who committed suicide were isolated and alone when they died, according to Leno's office. And more than 10 percent of incarcerated juveniles who committed suicide had been in solitary prior to their deaths. Six states already ban solitary confinement for punitive reasons and New York recently banned the use of solitary for youth 21 and younger, Leno's office noted.

In 2013, the Express wrote about an East Bay lawsuit against juvenile authorities, which alleged that youth in Contra Costa County were spending months in solitary confinement and suffering mental breakdowns as a result.

SB 124 — which is also co-sponsored by the Youth Justice Coalition, the Children’s Defense Fund-California, and the California Public Defenders Association — will be heard in state Senate policy committees this spring. You can read the full proposed text of the bill here.