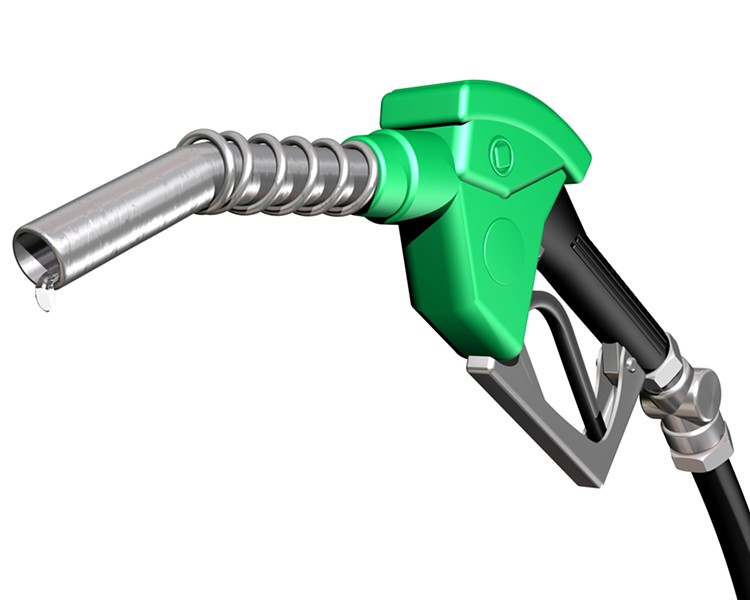 1. Gas prices in Northern California have reached a five-year low, tumbling to an average of just $2.56 a gallon, the Bay Area News Group$ reports, citing a new AAA survey. In the past twelve months, the price of gas has plummeted $1.02 a gallon in the East Bay. Analysts attribute the price plunge to Saudi Arabia’s decision to flood the world market with oil.

2. The nonpartisan Legislative Analyst’s Office says that Governor Jerry Brown’s newest budget proposal underestimates state tax revenues by about $2 billion this year, the SacBee$ reports. The Brown administration has a history of underestimating revenue. Liberal activists and some Democratic lawmakers have criticized Brown’s budget plan because it shortchanges social service programs, parks, and education. However, the LAO also praised Brown’s spending plan for its fiscal prudence.

4. Kaiser nurses are expected to go on strike next week, following this week’s strike by mental healthcare workers, the Sacramento Business Journal reports (via Rough & Tumble).

5. East Bay MUD has decided to delay its plan to take water from the Sacramento River until at least April — and thus has tabled the accompanying proposal to raise customer rates by 14 percent to pay for the extra water, the CoCo Times$ reports.

6. And the two rock climbers who are scaling the Dawn Wall of El Capitan in Yosemite National Park are expected to finish their historic free climb this afternoon, the Chron reports.