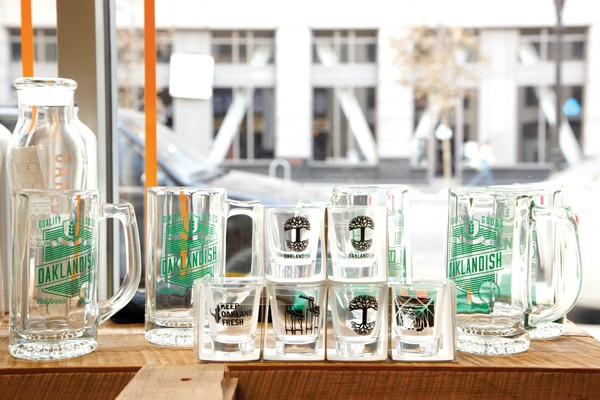 Seven Oakland companies made the cut in a new ranking of the top 100 fastest-growing city businesses in the United States. The list, released by Fortune and the Initiative for a Competitive Inner City, a nonprofit research organization, includes the top 10 companies in 10 different industries as well as an overall ranking of the 100 selected businesses. The ranking is based on revenue growth between 2009 and 2013, and the winners come from 53 cities and 23 states.

Oakland had three winners in the food and beverage category, two in retail, one in professional services, and one in manufacturing (which also won second place in the overall list). From Fortune, below are the seven Oakland businesses featured on the list.

Fathom
-Number two on the overall list, and number one in manufacturing.
-2013 revenue: $5,636,524.
-Fathom specializes in three-dimensional printing, advanced manufacturing, and design and branding services.

Revolution Foods
-Number nineteen on the overall list, and number two in food and beverage.
-2013 revenue: $76,500,000.
-Revolution Foods provides more than 200,000 healthy meals on a daily basis to school districts across the country.

Oaklandish
-Number thirty-three on the overall list, and number one in retail.
-2013 revenue: $1,697,875.
-Oaklandish produces clothing and accessories that celebrate Oakland pride with proceeds going toward various community partnerships.

Arcsine
-Number forty-eight on the overall list, and number five in professional services.
-2013 revenue: $1,362,000.
-Arcsine is an architectural firm that serves clients across the country in hospitality, commercial, and residential design.