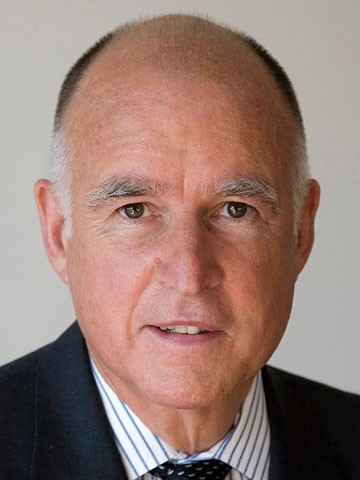 1. Governor Jerry Brown signed legislation yesterday requiring smartphone manufacturers to install kill switches on their devices that make them inoperable when stolen, the Mercury News$ reports. The new law, which was backed by Oakland city leaders and law enforcement officials, is designed to stem the cellphone robbery epidemic nationwide. The new law takes effect in July 2015, and mandates that kill switches are a default function on all smartphones sold in California.

3. State Senate leader Darrell Steinberg tabled a bill that would have delayed the implementation of California’s cap-and-trade system for transportation fuels, the SacBee$ reports. The cap-and-trade system is designed to raise funds for green energy programs and reduce greenhouse gas emissions, but moderate Democrats and Republicans wanted to delay putting transportation fuels in the system because of a fear that it would cause higher gas prices.

4. State Senator Alex Padilla, who has been spearheading a statewide effort to create an early warning system for earthquakes, said he believes that a portion of the $7.5 billion water bond on the November ballot could be used to pay for the $80 million system, the Chron reports.

5. And the US Geological Survey estimates that the total costs from the damage caused by the 6.0 earthquake in Napa on Sunday morning could reach $1 billion, the LA Times$ reports.