1. A’s co-owner Lew Wolff softened his stance on a proposed lease deal at the Coliseum, saying that his staff would seriously consider modifications made to the lease by the Oakland City Council this week, the Trib$ reports. Wolff had said previously that he would reject any changes to the pact. He attributed his change of heart to a phone call he received from Councilmember Rebecca Kaplan, who is also a mayoral candidate. "Just based on her asking me alone is enough for me to tell [team President] Mike [Crowley] and the guys to look hard at it," Wolff said. 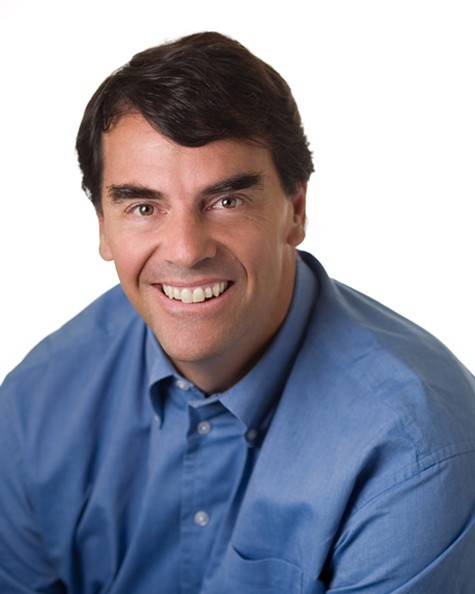 2. The Six Californias ballot measure campaign is accused of lying to voters around the state as it collected petition signatures, the Bay Area News Group$ reports. Campaign workers allegedly told voters that the proposed measure would do the exact opposite of what it intends: that it would prevent the state from being divided into six states. The measure, backed by Silicon Valley billionaire Tim Draper would, in fact, divide California into six states. Opponents of the measure have filed voter fraud charges against the Six Californias campaign.

3. Many police and water agencies say they have no plans to issue $500 fines against people who waste water — despite a decision this week by state regulators to approve such fines, the Chron reports. The local agencies say they don’t have the time and staff to impose the fines.

4. The Southern California city of Glendale, meanwhile, is still threatening residents with $500 fines if they let their lawns turn brown despite the historic drought, the Associated Press$ (via Rough & Tumble) reports. Governor Jerry Brown’s office strongly criticized Glendale and other cities that continue to enforce local laws that mandate green lawns. A recent state report revealed that Southern Californians have failed to cut back on water use, and as a result, the entire state is now using more water than last year.

5. And a new survey shows that 80 percent of California is now in extreme drought conditions, the LA Times$ reports, citing data from the National Weather Service. The drought has worsened considerably in Southern California.