Information has recently come to light about crude-by-rail activity in both cities. In September, with no public announcement, the Kinder Morgan rail yard in Richmond quietly switched from handling ethanol to crude oil. And a new proposal calls for shipping crude oil to the Phillips 66 refinery in Santa Maria on train tracks that run through the East Bay. 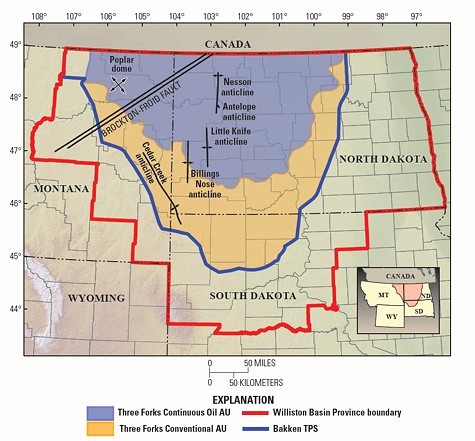 At the Richmond City Council meeting, oil-industry expert Antonia Juhasz presented evidence from both the BNSF railroad and Kinder Morgan websites showing that the crude oil coming into the Richmond rail yard is fracked from the Bakken shale fields in North Dakota. This Bakken crude has been responsible for several recent disastrous explosions when trains carrying it have derailed, with the worst accident in Lac Megantic, Quebec, where 47 people were killed and the downtown destroyed.

Juhasz added that there were more derailments and accidents involving crude by rail in 2013 than in the previous thirty years combined. More crude is being shipped by rail because of the huge increase in production of crude from North Dakota Bakken shale and Canadian tar sands, both far inland, and the need to get the fossil fuel to the coasts to refine and export.

Juhasz also reported that the National Transportation Safety Board (NTSB) has said that emergency response planning along the rail routes is “practically nonexistent” and that current regulations are “no longer sufficient” — and that it’s not safe to carry crude oil in the type of car currently being used. Because of all this, the NTSB has recommended that trains carrying crude oil be rerouted “away from populated and other sensitive areas.”

Several Richmond council members and community speakers expressed surprise that the switch to crude oil happened with no public notice. Andres Soto of Communities for a Better Environment said the “real culprit” was the staff of the Bay Area Air Quality Management District, which approved Kinder Morgan’s application to make this change without notifying the public or even the air district board members.

City councilmembers wrestled with the fact that the city has no jurisdiction over railroads — only the federal government can regulate them. But Juhasz and McLaughlin said a resolution by the city was important as part of a demand from many cities and organizations for more regulation of crude by rail.

The resolution called on federal legislators to move quickly to regulate the transportation of the new types of crude oil from Bakken shale and Canadian tar sands. Many speakers argued in favor of a moratorium on shipping crude by rail until adequate regulations were in place.

Meanwhile in Berkeley, another oil-industry expert, environmental engineer Phyllis Fox, described the plan to ship crude oil through the East Bay to Santa Maria — probably through Richmond, Berkeley, and Oakland — since these tracks are built to carry heavy trains. She projected a map showing that rail lines in California parallel rivers and go through the most populated areas, so accidents would be “disastrous.”

Information released about the plan doesn’t reveal the source of the crude oil, but Fox said the two main kinds of crude oil being shipped by rail are from Bakken shale — oil that is highly volatile and prone to explosion — and Canadian tar sands — very heavy oil that is especially toxic and difficult to clean up. “One catastrophic event,” Fox said, “could cause irreversible harm.”

Other sources have pointed out that the Phillips 66 refinery in San Luis Obispo County is geared to refining heavy crude oil, so it’s most likely that the crude headed to that plant would come from the Canadian tar sands.

Many speakers in the public comment period supported the resolution, including residents of Crockett/Rodeo and Martinez, who are waging similar battles in their communities. Speakers pointed out a wide range of problems with shipping crude by rail in addition to the immediate danger. In a pre-meeting rally in support of the resolution, Mayor Tom Bates said the issues “go beyond the danger to our community to our whole carbon future. If we don’t get off fossil fuel we’re all doomed.”

The resolution commits Berkeley to file comments opposing crude-by-rail projects in any draft permit-approval process, starting with the Santa Maria project; to file comments opposing new projects in the Phillips 66 refinery in Rodeo and the Valero refinery in Benicia; and to support the federal Department of Transportation in creating strict regulation of rail shipments of crude oil. In presenting the resolution, Maio also said Berkeley should form a coalition with other cities fighting crude-by-rail projects.