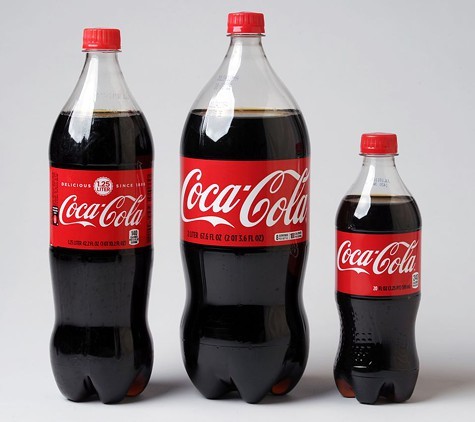 2. The state Legislature is considering a bill that would require health warning labels on sugary drinks sold in California, similar to labels placed on cigarette packs, the LA Times$ reports. The author of the legislation, state Senator Bill Monning, D-Carmel, along with the California Medical Association, note that sugary drink consumption has skyrocketed, as has the rates of diabetes, tooth decay, and obesity. Meanwhile, the Berkeley City Council is considering a ballot measure that would place a local tax on sugary drinks, the Daily Cal reports.

3. A private security guard hired by residents of Oakland’s Upper Dimond neighborhood shot a burglary suspect in the leg after the man allegedly came at him with a screwdriver, the Chron and Trib$ report. The burglary suspect’s wound was not life-threatening.

4. Ex-Oakland Police Chief Howard Jordan told the Trib$ that he thinks a judge’s decision to give Court Monitor Robert Warshaw sweeping powers over OPD is a “terrible” mistake and “a travesty of justice.” Jordan, who abruptly retired last year after it became clear that he would be ousted from his job for failing to implement court-ordered reforms, alleged that Warshaw has “a personal vendetta” against certain officers who have allegedly engaged in misconduct.

5. A three-judge panel of the Ninth Circuit Court of Appeals has struck down a San Diego County law that restricts people from carrying concealed firearms, the Chron reports. If the ruling is upheld, residents throughout the state will have the right to carry guns with them at all times.

6. The BART board of directors has decided to spend $225,000 on a consultant to investigate how the agency screwed up negotiations last year with its unions, the Chron reports.