1. A new poll shows that an overwhelming majority of California voters — 60 percent — now supports the legalization of marijuana, News10 reports (via Rough & Tumble). The poll, conducted by the nonpartisan Pubic Policy Institute of California, marks a dramatic turnaround from 2010, when state voters rejected pot-legalization measure Prop 19. "This is the first poll we've ever conducted in which we found a majority supporting marijuana use," said Mark Baldassare of PPIC. The only voter subgroups that oppose cannabis legalization are Republicans and Latinos, the poll showed. 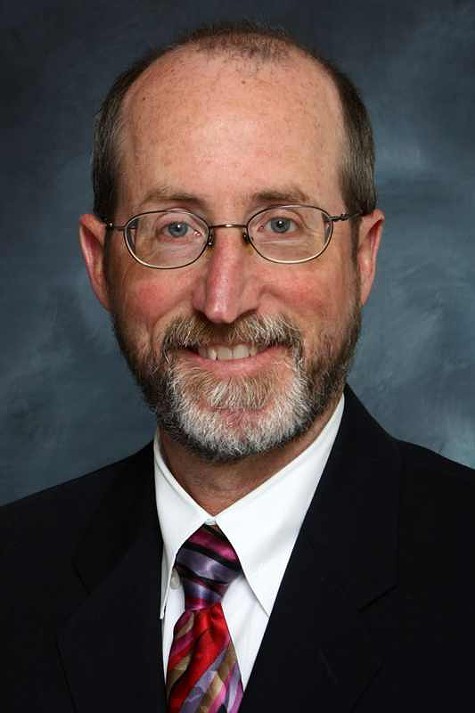 2. GOP legislators in Sacramento are calling on Governor Jerry Brown to hold a special session of the state legislature in order to prohibit BART employees from going on strike next month, the Bay Area News Group reports. Brown’s longtime political advisor, Steve Glazer, an Orinda councilman who is also running for state Assembly as a Democrat representing portions of the Oakland hills, also supports the BART strike ban.

3. Most Californians know little — or nothing — about Obamacare, even though it launches next week in the state, the Mercury News reports, citing a new Kaiser Foundation poll. In addition, about three-quarters of Californians who are uninsured and are eligible to receive federal subsidies to help them pay for health insurance either don’t know that they are eligible or are wrongly convinced that they aren’t eligible, the poll found.

4. At a ceremony in Oakland, Governor Brown signed into law a bill that will raise the state’s minimum wage to $10 an hour by January 2016, the Trib reports. The new law also raises the minimum wage from $8 to $9 next July.

5. And the levels of the flame retardant PDBE found in pregnant women in California have dropped dramatically since it was banned in 2008, the Chron reports. PBDEs have linked to neurodevelopmental problems in children.