Looking for Work with a Criminal Record

With a presidential election looming, the issue of the day is still the economy. California has the third highest unemployment rate in the nation, and that just counts people who are actively looking for work. It doesn’t include those who’ve been looking longer than four weeks, or the folks who are so discouraged that they’ve given up altogether.

One report shows that a worker who’s been unemployed for more than one year has less than a 10 percent chance of finding a job. That chance is even lower for those with a criminal offense on their records.

For 65 million people with an arrest or a conviction, the increased use of background checks in hiring make it that much more difficult for this population to find a job. In April, new policies were issued for employers regarding how they should consider someone’s criminal background. 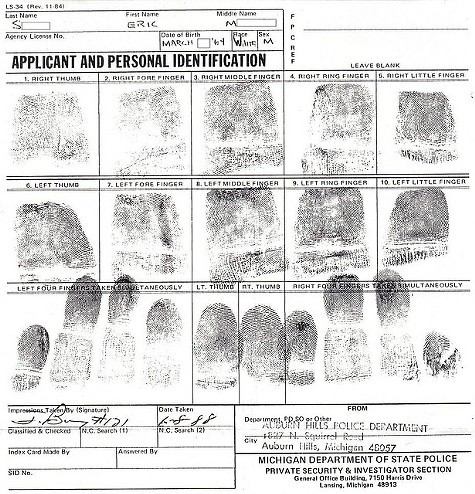 By the time Cheryl Lozano was 27 years old, she already had several run-ins with the law. She says all of it had been under the influence of PCP. “Possession of PCP — on one occasion, DUI. Second time that happened, then a third time, then I was sent to prison,” Lozano explains.

She got clean when she came out, and held down several jobs as a radiology clerk, receptionist and bookkeeper. She says back then, “they weren’t doing that many background checks. So it was easier for me to establish a job.”

To read the rest of this article, go to KALW.org.