A 22-foot-long carved wood panel by African-American sculptor Sargent Johnson, valued at an estimated $1 million, was mistakenly sold by UC Berkeley for a paltry $150 (plus tax), reports The New York Times. According to the article, the redwood relief was initially designed to cover organ pipes at the old California School for the Deaf and Blind. When the school closed in 1980, it was transferred to a university storage place, but when it reopened three years later, it never made it back to the building (another panel, however, was returned). Then, in 2009, the university cleared out its storage and transferred the artwork to its surplus store, where it was sold to an individual for $150 plus tax. Eventually, it made its way to the Huntington Library, Art Collections and Botanical Gardens, in San Marino, Calif., where it will now be displayed. Although the work was commissioned by the Works Progress Administration and thus under federal jurisdiction, there was apparently a loophole: the federal government does not retain ownership of WPA-commissioned art affixed to non-federal buildings. 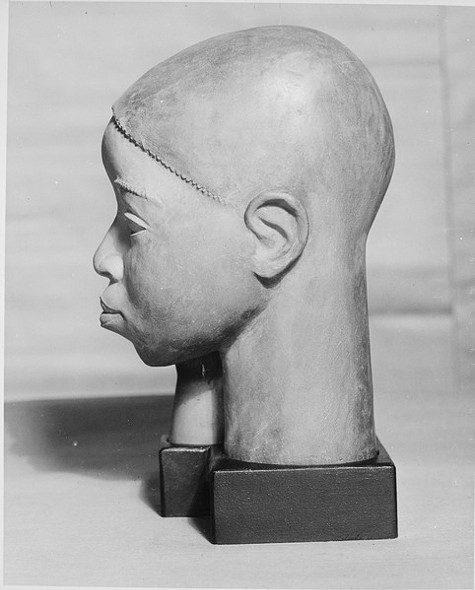