1. San Francisco 49ers President Jed York said he plans to ask the NFL to “postpone” indefinitely any future exhibition games against the Oakland Raiders, because of the widespread fan violence before, during, and after Saturday night’s contest at Candlestick Park, the Mercury News and Chron report. The 49ers also plan to curtail tailgating and beer sales at all games. Drunken fans were at the center of shootings and fights at the Niners-Raiders’ matchup. Police also attributed some of the violence to rival gang members who were on hand. The 49ers also said they would crackdown on season ticket holders who sell their exhibition game tickets for cheap. 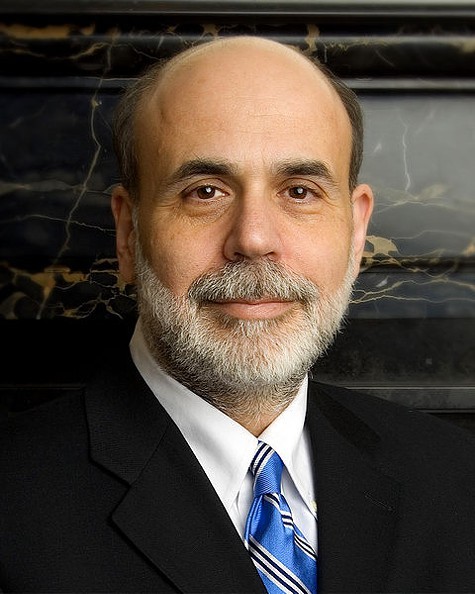 2. The Federal Reserve loaned Wall Street banks and other financial institutions a staggering $1.2 trillion during the height of the subprime mortgage meltdown, Bloomberg reports, citing newly released data that the Fed had wanted to keep secret. The massive bailout for banks that bought and sold risky mortgages and exotic mortgage-backed securities came in stark contrast to the government’s lackluster efforts to help millions of homeowners across the nation who are underwater on their mortgages.

3. BART closed two downtown San Francisco stations for hours last evening as protesters demonstrated against the agency over the shooting of a homeless man and BART’s decision to shut-down cell service to disrupt a previously planned protest, the Chron and CoCo Times report. It was the second such protest in the past week, and for the second straight time, BART appeared to deal effectively with it without resorting to killing cellular service.

4. The chancellors for California’s state university and community college systems blamed Republicans for skyrocketing tuition costs, noting that efforts to raise taxes have been blocked by the GOP, the Chron reports. "Republicans need to recognize what California needs — and that is a well-educated workforce. You can't get it for nothing," CSU Chancellor Charles Reed said in a joint appearance with community colleges Chancellor Jack Scott. "Taxes are the price of civilization," Scott said, quoting the 18th century British statesman Edmund Burke. "We can't have services without revenues."

5. And speaking of revenues, Amazon.com has poured another $2.25 million into its campaign to overturn a new state law that forces the online giant to collect sales taxes from its customers — just as all other retailers have to do, the Bay Citizen reports. Amazon.com has now spent $5.25 million on its petition drive.