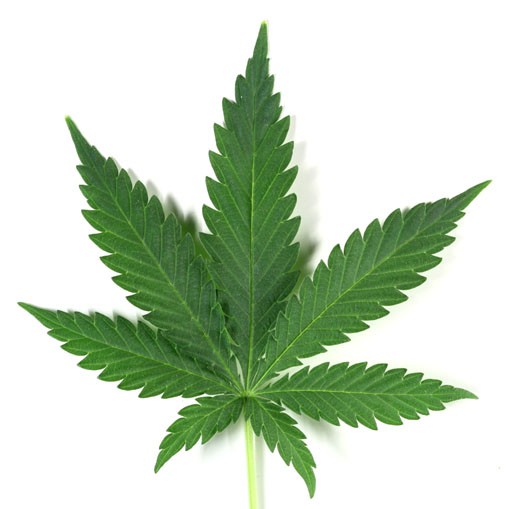 Is the city of Oakland looking to profit off of the local marijuana business?

That's the plan, at least according to a new proposal put forward by Councilmembers Desley Brooks, Larry Reid, and Noel Gallo. They want to require any new Oakland pot company to make the city a partner — and direct revenue from the cannabis industry to elected officials’ special projects.

The idea, however, might run afoul of several laws — such as state medical-pot regulations that ban an entity from owning multiple cannabis licenses.

Specifically, Oakland would require new pot-shop owners to give the city 25 percent ownership stake in a business, plus one seat on a company’s board. Companies that don’t cut Oakland in would not get a permit and thus would not be allowed to operate under local or state law.

The proposal builds on Oakland’s Equity Permit Program, which sends convicted Drug War offenders to the front of the line for new canna-business permits. Residents of certain police beats would also be prioritized under the program.

Brooks’ pitch to take the city directly into the local pot biz will come up at next week’s Public Safety Committee meeting.

But Brooks’ plan might not be legal, according to state Assemblyman Rob Bonta, who spoke to the San Francisco Chronicle on the matter. City revenue from owning pot businesses would flow directly to three city programs. “One of them, the Hispanic Engineers, Builders & Contractors of California, has no website or state records, and is run by a childhood friend of Gallo’s,” the Chronicle reports.

Read the city proposal to mandate part-ownership of local businesses below: