Maryland Medical Marijuana So White, Meetings To Be Held 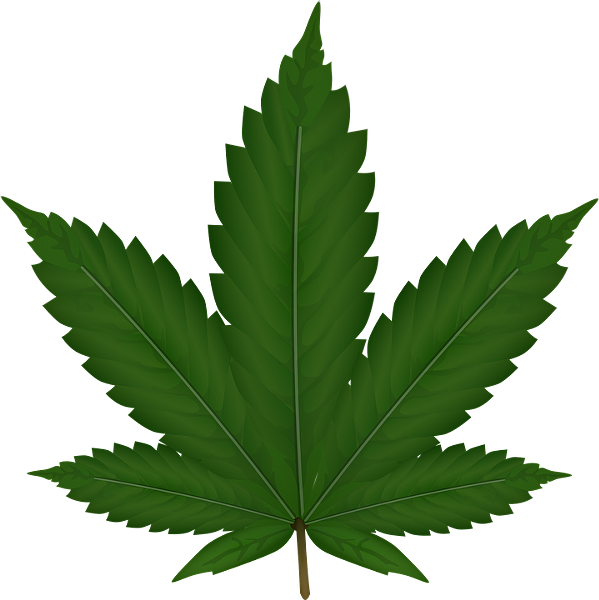 About a third of Maryland residents are Black, but not a single one of them have obtained a golden ticket to dispense medical marijuana in the state’s new system.

That is cause for an upcoming meeting between the state’s medical marijuana commissioner and the attorney general, The Baltimore Sun reports Thursday.

Medical marijuana law in Maryland specifically allows officials to consider applicants’ race when doling out licenses. But the state’s attorney general said race-aware licensing would be unconstitutional, so the state’s licensing commission never tried it.

That’s a deep irony, given Maryland’s long history of race-based policing, The New York Times reported in 2015. “Racial profiling continues despite the fact that it is against the law of the United States; it’s against Maryland law,” one source told the Times.

None of the 30 companies handpicked to be in Maryland’s medical pot system are led by Blacks, the Sun reports. The remaining 811 applications for up to 94 dispensaries are being reviewed without regard to race, the Sun reports.

Maryland’s medical marijuana law is one of the few that specifically states regulators should “actively seek to achieve" diversity.

The Maryland Attorney General’s office agrees “the commission could have done more to achieve racial diversity,” the Sun reports. A legal challenge from the Legislative Black Caucus could loom.

Good faith efforts to ensure lawful operators often act as a barrier to less wealthy, less connected applicants, who may have a past conviction from the pot trade, critics note.