May 19, 2016
1 comment
The massive Oakland medical-cannabis dispensary Harborside Health Center is slated to appear this morning on the national show CBS This Morning, which reaches several million viewers across the broadcast network. 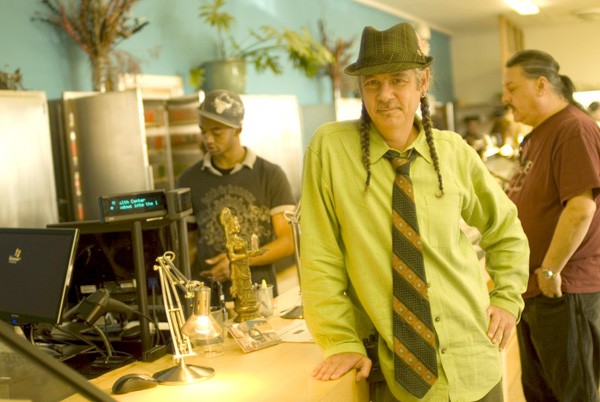 Harborside founder Steve DeAngelo has been working for months with CBS on a report about senior cannabis use, the dispensary writes us. The segment will air locally on KPIX Channel 5 in the San Francisco Bay Area.

The issue of senior access and usage of medical cannabis is blooming nationwide, now that there’s 36 states with a medical marijuana or cannabidiol law. Federal prosecutors are under orders to ignore state-legal medical pot activity.

Harborside has worked on senior outreach for years, and founder Stephen DeAngelo believes seniors hold the key to ending the war on cannabis. They have a ton of health problems that cannabis helps manage, they’re one of the few holdout opposition groups, and they vote.

For head of senior outreach for Harborside, Sue Taylor, won a permit from Berkeley this May to open the East Bay’s first dispensary to cater to seniors.

Over in Florida, seniors will decide the fate of medical cannabis legalization in the Fall, and support is at a record-high 80 percent, polls show.