May 17, 2016
8 comments
Oaklanders who’ve been jailed for pot in the last ten years will go to the front of the line for legal weed permits under a revolutionary new program enacted by the City Council Tuesday night.

The first-in-the-nation idea promises to make international headlines, and redefine the terms of reparations in post-Drug War America. 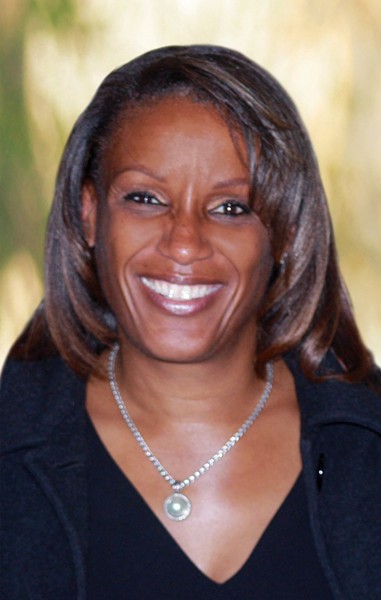 The recently incarcerated, as well as residents of a half-dozen police beats in East Oakland, will be uniquely eligible for medical cannabis industry permits under the new Program. The plan will help reward neighborhoods and people hardest hit by the drug war, councilmembers said.

Recent reports show that minorities are both: under-represented among legal canna-business owners; and over-represented in the criminal justice system for pot.

Critics say handing out every other new permit to a tiny group of people will create a licensing bottleneck that will cripple Oakland's vast expansion in licensed medical pot nurseries, farms, kitchens, stores, and testing labs. The Program was opposed by the majority of the city’s own Cannabis Regulatory Commission, who worked on the expansion for 18 months. Councilmember Desley Brooks added the permit program as a last-minute amendment, which passed unanimously at 1 a.m. one week ago.

Councilwoman Brooks said Tuesday night that criticism of the Equity Permit Program amounted to “people wanting to protect their self-interest."

One member of the public tweeted that was  “a laughable quote when you see the districts she hand-picked [and] excluded West Oakland.”

Many of the Program’s winners reside in Brooks’ district.

The amendments passed after generally supportive public comment, with council consensus to keep tweaking the scope of Equity Program, through fast-track amendments.