What A Trump Presidency Would Mean for Marijuana Law Reform: Worry

March 02, 2016
11 comments
Last night’s string of electoral primary victories for Republican candidate Donald Trump could go down as a pivotal point in US history. Like the 2000 Republican primaries that gave us George W. Bush, and his subsequent invasion of Iraq, the consequences of Trump’s Super Tuesday wins may affect the trajectory of the country for at least a generation. It’s an ominous sign that America may have taken one step too far down the road toward an Idiocracy where entertainment and shock value are paramount.

So what might a Trump Presidency mean for the medical cannabis movement and the associated adult use effort? In true Trump fashion, the man is all over the place, and could at best become a lukewarm ally for state’s rights, or at worst, the leader of a new pot pogrom akin to that of Ronald Reagan. 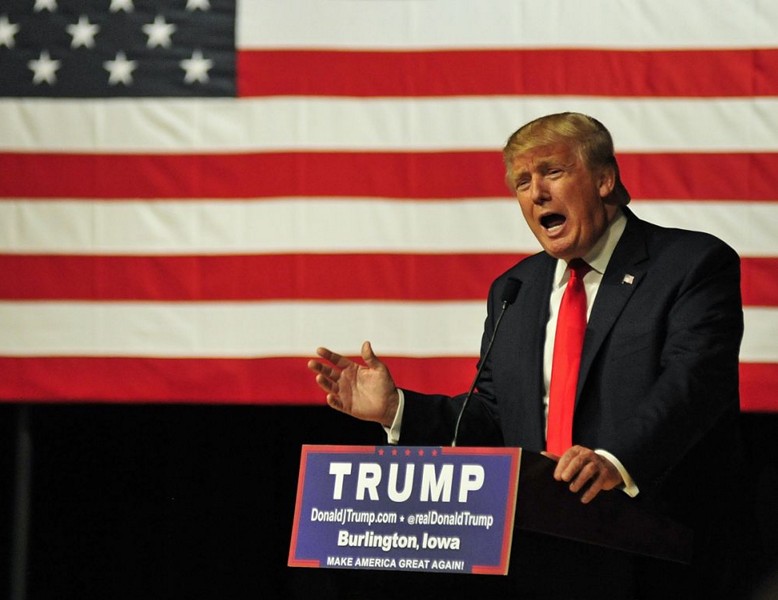 "Do I want Donald Trump in the White House determining marijuana policies? Absolutely not," said Isaac Dietrich, CEO of pot social network MassRoots, in a VICE interview. “If we elect a president that's anti-marijuana, he could choose to enforce federal law here in Colorado. He could go around and shut down all these dispensaries and put tens of thousands of people out of work and decimate local economies, so it's a huge gamble."

Trump's positions on pot have been erratic. In the Nineties, he was for the legalization of all drugs.

"We're losing badly — the war on drugs," Trump reportedly said at the time. "You have to legalize drugs to win that war."

But in June 2015, he said he strongly opposed Colorado legalization. "I think it's bad, and I feel strongly about that," Trump said, adding, "They've got a lot of problems going on right now in Colorado, some big problems."

Then in October, Trump said, “in terms of marijuana and legalization, I think that should be a state issue, state by state."

Trump has repeatedly supported the medical use of marijuana. "Marijuana is such a big thing," Trump said. "I think medical should happen — right? Don't we agree? I think so."

Last week on The O’Reilly Factor, when asked about his level of concern regarding legal Colorado pot leaking into other prohibition states, Trump reportedly said “I would really want to think about that one,” Trump said. “Because in some ways I think it’s good and in other ways it’s bad. I do want to see what the medical effects are. I have to see what the medical effects are, and, by the way, medical marijuana, medical? I’m in favor of it a hundred percent. But what you are talking about, perhaps not. It’s causing a lot of problems out there.”

A President Trump who believes state legalization is "creating a lot of problems" is unlikely to continue the current administration's hands-off approach to state-legal pot activity.

Cannabis' deep history is marked by cycles of tolerance and oppression. We are twenty years into a cycle of tolerance marked by California legalizing medical cannabis in 1996.

As nativist, protectionist, xenophobia sweeps across America, the notion of tolerance appears to be waning.