December 18, 2015
3 comments
Amid a rash of medical marijuana cultivation bans, patients are cheering one potent legal victory this winter. Growing medical marijuana is not a crime, a California appeals court ruled earlier this month in a precedent-setting case.

Cities and counties can cite patients in civil court for what amounts to nuisance violations, but the Health and Safety Code of California is clear: Qualified patients growing medical cannabis are not committing crimes.

The December 2 ruling stemmed from a case involving Fresno amputee Diana Kirby, who cultivated and used the herbal analgesic because she is allergic to pain medications. Fresno enacted one the state’s worst bans in 2014, prohibiting nearly all medical cannabis activity as nuisances or misdemeanors.

Kirby’s constitutional challenge went to the Fifth District Court of Appeal, which ruled that Fresno’s bans are valid under zoning powers, but medical pot growing isn’t a crime. It’s more like having a barking dog or playing loud music late at night. 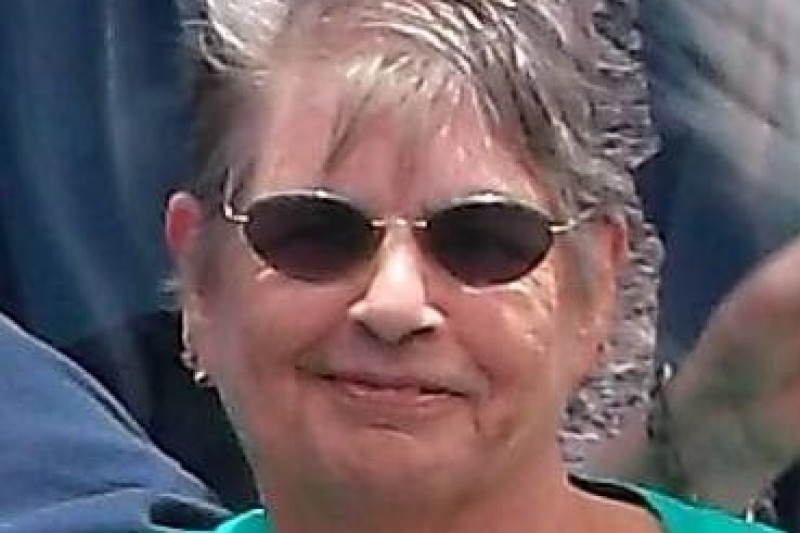 “Kirby lost her left leg in a serious accident in 1972 that also took her vision in her left eye, broke her back in three places and shattered her face. She uses cannabis to manage her chronic pain, as recommended by her physician.

Though the superior court found that Fresno's law did not conflict with the Compassionate Use Act and the Medical Marijuana Program, a three-judge panel of the Fifth Appellate District found Tuesday that Kirby has a narrow cause of action challenging the validity of Fresno's classification of marijuana cultivation as a misdemeanor.”

"The Supreme Court's clearly expressed position is exactly the opposite of the county's view," Judge Donald Franson wrote for the panel.


The legal team at the office of Henry G. Wykowski & Associates celebrated the partial victory:

"We are gratified the Court of Appeal has stated clearly that the Fresno ordinance was an overly broad attack on medical marijuana patient rights. Importantly, the Court decided that cultivating medicinal marijuana in California can never be deemed a criminal act. As far as the remainder of the decision, we are evaluating our client's options in regard to further rectifying the invidious effects of the County’s ill-conceived ordinance."


The decision gives ammo to patients going into city halls and county seats fighting a organized, statewide effort to ban any medical pot cultivation in counties long opposed to it.

The state’s ban apparatus — a nexus of conservative police chiefs, city attorneys, and legal firms centered around The League of California Cities — is holding online and in-person seminars on how to ban before a March 1 deadline.

Thursday, Assemblymember Jim Wood begged cities to slow down, saying the deadline will be rolled back by the legislature or the Marijuana Bureau itself.

“An open letter to County and City Government Officials: …. Over the past several weeks, I have learned that cities and counties are scrambling to put regulations regarding medical marijuana in place ahead of a March 1st deadline that was inadvertently included in AB243 of the Medical Marijuana Regulation and Safety Act (MMRSA). … I have already amended one of my bills with language that will strike the deadline and maintain a local jurisdiction’s ability to create their own regulations. As an urgency measure, the law will go into effect as soon as it is signed by the Governor. My intent to remove the deadline has bi-partisan and stakeholder support. The Governor’s office is prepared to partner with my office to ensure local control on this issue.

“[Even if the bills are held up] the Bureau of Medical Marijuana Regulation (BMMR), .. currently exists on paper only.”


The BMMR isn't ramming pot farms down locals’ throat — now or ever. Wood's quick legal fix is the first instance of flexibility afforded by legislation, as opposed to initiatives. Plenty more tweaks are to come.

In Sebastopol, Robert Jacob, a councilmember and dispensary operator, led the city council this week in pushing for local rules regulating the county’s world-class growers.

The Sebastopol City Council passed a resolution calling for Sonoma County to issue permits for the community’s cultivators. Jacob urged the county and all its jurisdictions to jump into their local role in new state regulations.

'Start small,' the council urged, with permits and inspections for farms less than 5,000 square feet (about the size of a large house).

There could be 40,000 marijuana farms in California, Fish and Wilfdlife staffers have estimated.

In a statement praising Wood, Allen stated, “[W]e hope that local governments still recognize the urgent need to address the crisis of unregulated cultivation throughout the state. Regulation will solve problems and participation in the regulated marketplace begins with local permits; we strongly encourage all local governments to agendize this item immediately in the new year."

Alameda County is contemplating local cultivation regulations of their own.

In Humboldt this week, farmers and conservationists began squaring off. “We still have a very daunting task ahead of us,” Second District Supervisor Estelle Fennell told the crowd this week.

Where regulations are in place, pot businesses are well tolerated and thrive.

The Washington State Liquor and Cannabis Board (WSLCB) staff recommends increasing the number of retail marijuana stores from the current cap of 334 to a new cap of 556 in 2016. Washington’s marijuana market is valued at $1.3 billion annually. California is more than five times more populous.

"Most people who were not smoking marijuana before it was legalized still don't," he told reporters.

"We've got all these young people, and they're here, they're starting businesses, and they're driving our economy," Hickenlooper said.

"My biggest fear was that kids would think since it's legalized, it's less harmful," he said. "We now have the money to [stamp] that out."

Marijuana had a huge influence on Colorado tourism, according to a Colorado Tourism Office survey that found 48 percent of summer travelers were at least partially attracted by legal recreational cannabis.

Last weekend, about 21,000 attendees at The Emerald Cup pumped tens of millions of off-season dollars into the Sonoma County tourism economy.

By contrast, critics note Fresno’s law has cost the impoverished county un-counted hundreds of thousands of dollars in legal fees and staff time, and is likely to be invalidated.