Fire-Ravaged Californians Get Help From Magnolia Wellness and Bloom Farms

The medical cannabis entrepreneur’s childhood home burned down in the Butte County inferno, along with hundreds of thousands of dollars of medical cannabis crops. The Valley and Butte fires of 2015 were two of the most destructive blazes in California history and were declared federal disasters by President Obama. Ray was one of thousands of farmers and residents wiped out by the massive blaze, and he is one of the few with the fire insurance to rebuild. 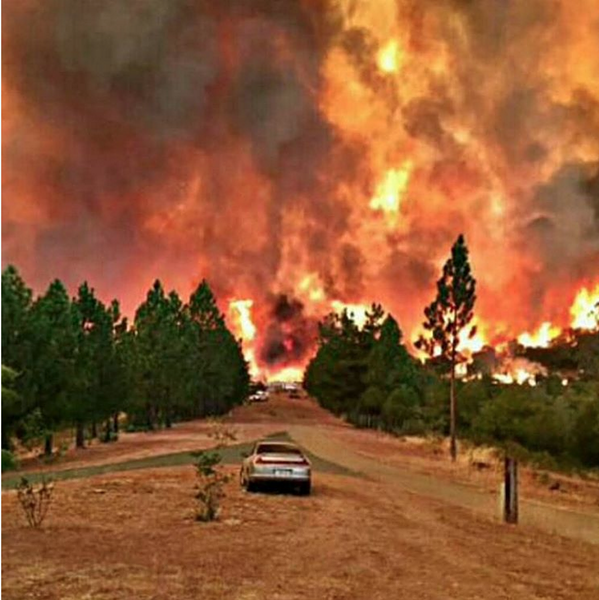 Now, winter is setting in. Drenching rains and freezing cold have come to poor, rural California towns where many are still homeless and sleeping in tents or shelters. It’s cataclysmic, and East Bay medical cannabis patients can do a little bit to help.

This week, Ray emailed me that Bloom Farms and Oakland dispensary Magnolia Wellness will work together to raise $25,000 this holiday season for fire relief. Bloom Farms will provide its Highlighter vape pens to Magnolia Wellness free of charge, and the revenue generated by those pens’ sales will go to fire relief in Calaveras. The goal is to get the money to groups serving families in need by January, Ray said.

In other Magnolia news, the fire relief drive was approved by longtime East Bay activist and legalization figure Debby Goldsberry, who has announced today via our podcast, The Hash, that she is now the executive director for Magnolia Wellness.

High Times Freedom Fighter of the Year, Goldsberry is a former executive at Berkeley Patients Group and had been a brand ambassador at Magnolia Wellness, which is open near Jack London Square.

The Oaksterdam lecturer and ReformCA Board Member started in cannabis activism in college in Illinois in the early Eighties and for three decades has helped nurture the movement into the massive, momentous force it is today.

Listen to Goldsberry describe the early days of the Cannabis Action Network and the Hemp Tour, as well as what’s in store for the future of legalization.