Under legislation pending in Sacramento, for the first time in state history, seven state agencies would regulate different aspects of medical cannabis, and twenty different licenses would be available to commercial industry members. Patients would get cleaner medicine through first-ever safety standards and lab certifications.

But Assembly Bill 266 is only part of a flight of cannabis-related bills on the move in Sacramento this year.


Organs
AB 258, which would end the discrimination against lawful medical cannabis patients in need of organ transplants, is a hot item. It passed the Senate Health Committee unanimously on June 10, and passed the full Senate this morning, advocates report. They're urging patients to contact the governor's office to voice their support for the bill.

Water
Assemblymember Jim Wood’s AB 243, which would apply water quality laws to pot farming, advanced to the Senate on June 3 on a 60-15 Assembly vote, with the support of several cannabis lobbies. 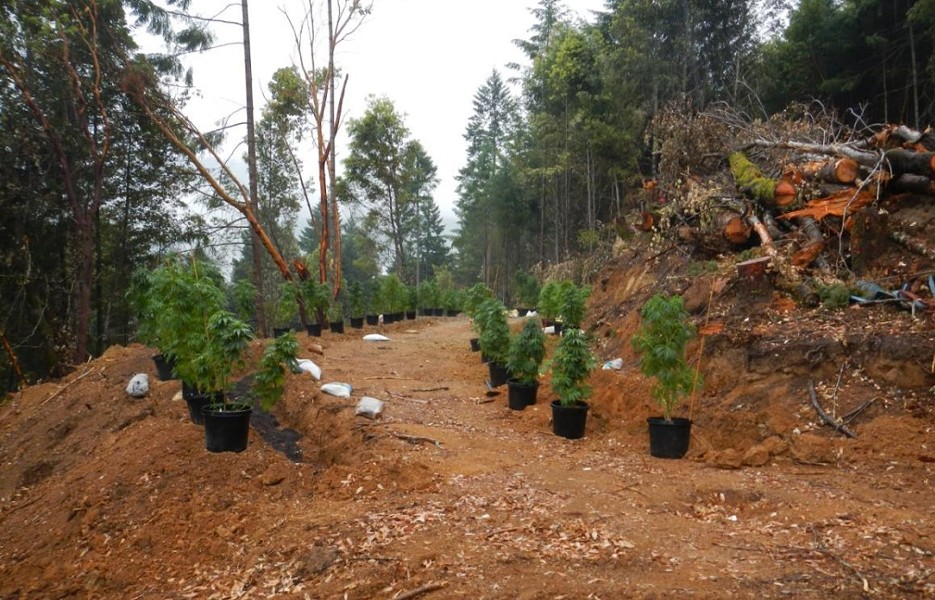 Regulations
Senator Mike McGuire’s SB 643 — which would also regulate medical cannabis — passed the Senate 26-13 on June 4, and may be merged with AB 266.

Hash Explosions
SB 305, which would stiffen punishments for hash lab operators who start residential fires and hurt people, appears to have stalled. According a legislative analysis, DOJ statistics indicate that more than 1,300 arrests and nearly 270 convictions in 2014 for the offense of “commission or attempted commission of manufacturing a controlled substance by chemical extraction or synthesis as those crimes relate to ‘concentrated cannabis.’” Prison data indicates that 58 people are currently incarcerated for the offense.

In related news, Assembly Bill 772 to track butane purchases and “prohibit any person from purchasing more than 400 milliliters of butane in a calendar month” never made it out of committee this year.

Farm Pollution
And growers who pollute forests face stiffer penalties under SB 165 from Assemblymember Bill Monning. The bill passed the Senate unanimously (36-0) on April 30 and an Assembly committee unanimously on Tuesday. Some cultivation lobbyists oppose SB 165. Heavy-handed enforcement of SB 165 would sabotage the new, working relationship between growers and the state’s water agencies, growers say.