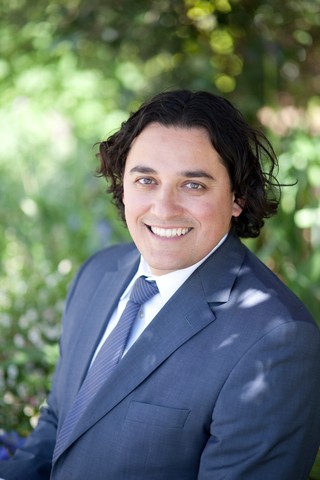 Proponents of the thirteen-page California Craft Cannabis Initiative call it an inclusive effort  designed to protect California’s rich heritage of artisan cannabis growers. The ballot language is the result of an open-source editing process, combined with legal advice by private and state attorneys, they say.

The Compassionate and Sensible Access Act is a very short, one-page initiative that protects a doctor’s right to recommend cannabis, as well as limits officials’ ability to regulate cultivation, transportation and distribution.


Anyone with $200 can file the paperwork to start the initiative process. The big hurdle is in gathering several hundred thousand valid signatures by state-mandated deadlines. The California Attorney General recommends all groups hoping to be part of the 2016 initiative process submit their language by July 7.

Campaigns have 180 days from the day Attorney General Kamala Harris issues her title and summary to collect the necessary signatures. Collecting signatures has never been easier, though, said Joe Trippi, veteran campaign manager for Howard Dean and Jerry Brown, who is also working with ReformCA.

The number of valid signatures needed to qualify an initiative is equal to at least 8 percent of the total votes cast for governor in the last gubernatorial election. Luckily for pot-law reformers, the 2014 California election had one of the lowest voter turnouts of all time — the worst since 1978: Just 7.3 million — or 42.2 percent of California's eligible voters — voted. In the 2010 governor's race, by contrast, 10 million voters cast ballots.

That means activists have to get 585,407 valid signatures for the 2016 election, rather than of hundreds of thousands more. With signatures costing about $1 each to gather, voter apathy in 2014 just made pot legalization several hundred thousand dollars cheaper. "It's ridiculous," Trippi said. "There's almost no barrier [to getting onto the ballot]. I've been working in the state since 1975, and I've never seen it like this."