The most recent illustration of that fact is a story from the Wall Street Journal, which reported this week that at least a third of children with previously untreatable epilepsy got better on extracts of cannabis - a non-toxic botanical.

Of 75 children who took cannabidiol (CBD), the second most common active molecule in cannabis, “33% of them had their seizures drop by half,” the Journal reported.

In a study funded by GW Pharmaceuticals — makers of cannabis extract Epidiolex — 40 percent of patients saw seizures decline by more than half and 10 percent became "seizure-free.” 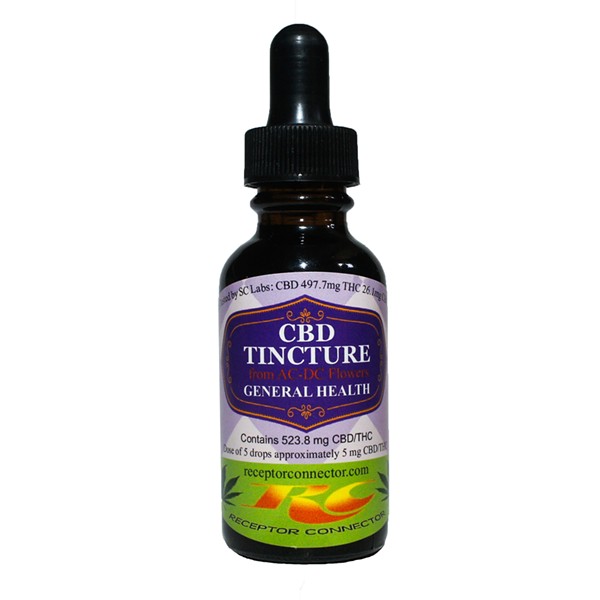 Marijuana — a federally illegal schedule 1 drug with allegedly “no medical use” — temporarily cured one in ten seizure suffers. That sounds like a miracle drug, considering epilepsy is thought to have no cure.

Instead, the Journal focuses on the kids for whom CBD does not help. In the study of 75 children, 44 percent experienced ‘adverse effects’ sometimes including increased seizures.

One chilling patient story involves a kid who was totally cured of his epilepsy after starting CBD and stopping medically approved drug "valproate acid" at Children's Hospital of San Diego.


"After valproate levels were lowered, the parents reported that their son had become seizure-free over about 4 months. Another EEG verified that the boy "was completely normal — honestly to our surprise," said Dr Gold.

Although resolution of seizures and normalization of EEG have been reported before in Doose syndrome, and this can happen spontaneously or as a result of medication change, "it was very interesting that it happened shortly after the CBD was used, and then the valproate acid was normalized," noted Dr. Gold."

Overall pot's adverse effects pale in comparison to the side effects of the standard regimen of heavy anti-psychotics and anti-seizure medications given to children with epilepsy. Those drugs regularly turn kids into zombies incapable of any brain development whatsoever.

Cannabis is not a silver bullet. But it's being critiqued as if it should be one, instead of relative to existing FDA-approved medications.

A non-toxic plant that can help anywhere from a third to 40 percent of kids with untreatable seizures sounds pretty great to us, especially compared to something like depakote. (Common side effects of depakote include: blood in the urine or stools, crying, delusions, dementia, depersonalization, paranoia, unusual bleeding or bruising and vomiting).